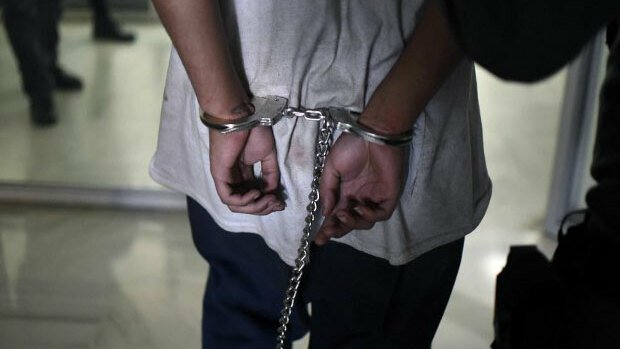 German police extradited three suspects to Luxembourg on Friday morning, each under a Europe-wide arrest warrant.

One of the men is thought to have stolen from a Luxembourgish business, while another is to serve a prison term for sexual assault.

The first, a 41 year old from Belarus, faces charges of theft from a Luxembourg company, where he is thought to have stolen tobacco products, electronics, and a cash sum of €840.

The second man, from Cap Verde, was returned to the Grand Duchy to serve a 799-day prison sentence following his sentencing for sexual assault.

The third, a 22 year old Luxembourg native, was sentenced to 2 years and 10 months in prison due to traffic and property crimes.