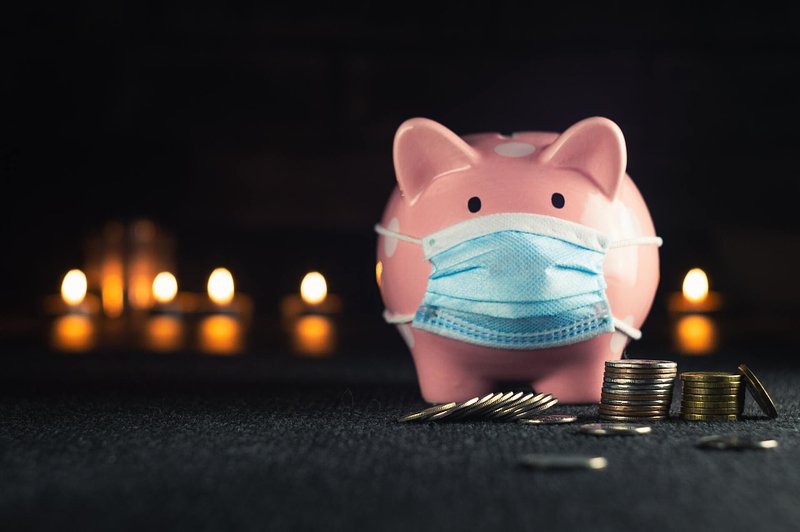 The coronavirus crisis and the economic downturn have led to a significant increase in the savings of the Grand Duchy's residents. But what to do with the hundreds of millions of euros set aside?

The labour market has regained its strength, as have growth and inflation. And while not all sectors have fully recovered, there is cause for optimism in Luxembourg.

At the same time, while the economy was brought to its knees in 2020, Luxembourgers were saving. A lot. And not entirely voluntarily, seeing as the long closure of several sectors of activity, notably leisure activities, has cut many expenses.

In a publication released at the beginning of October, the Idea Foundation points out that in the summer of 2021, residents had €1.8 billion more than usual in their "sight deposits". That is "about 10% of their consumer spending in the country" and "almost as much as the government has put on the table (excluding deferred payments and guarantees) to help households and businesses since March 2020".

But beware: not everyone has large sums in the bank. While some have continued to work, others have been put on short-time work and have lost part of their income. Thus, low-income households most likely had to cushion the fall by saving less than usual, or even by using their savings, while others were able to build up their financial cushion. The €1.8 billion amassed "are largely concentrated" among the richest 40% of households, according to Idea.

The question is what could happen to the money. The Idea Foundation sees three possibilities: over-consumption during a long return to normalcy, keeping precautionary savings for the next hard time, or investing in housing or financial savings.

One thing is certain: Luxembourg's economy could benefit. Provided that the health and economic situation is sufficiently good not to scare residents, who will be anxious to cover their backs. Another condition is that consumption will be fully able to recover in the Grand Duchy. For the hotel and catering industry, for example, this largely depends on health measures and the maintenance of teleworking. The government could also pull some fiscal strings to encourage savers to spend or invest their nest egg.