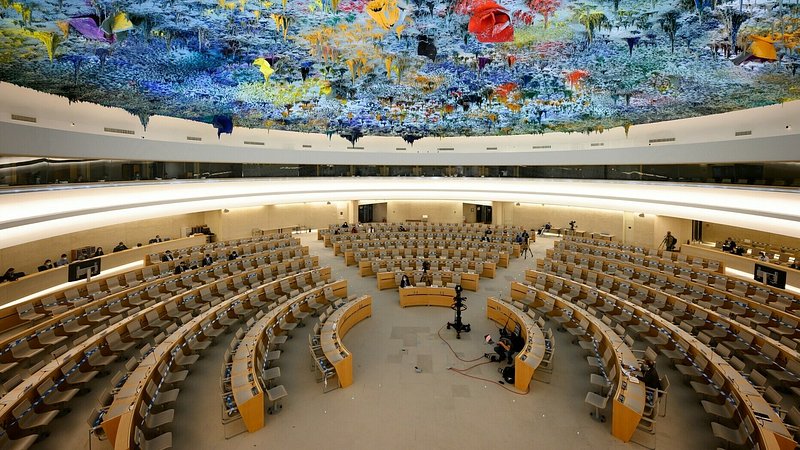 The Grand Duchy is one of 18 countries that were elected for a mandate on the UN Human Rights Council in New York on Thursday evening.

A mandate lasts three years, meaning that Luxembourg will be a part of the Council until 2024. Luxembourg was a candidate in the western European group, which is entitled to seven seats on the Council.

The mandates of Italy, Denmark, and Austria came to an end this year. This was the first time that Luxembourg presented its candidature.

47 states are currently represented on the UN Human Rights Council, which is based in Geneva, Switzerland. The Council can, for instance, decide to send UN observers to a member state, if there are suspicions of human rights violations.

Non-governmental organisations regularly criticise the Council because its members frequently include countries which are well-known for violating human rights.

#Luxembourg🇱🇺 has just been elected to the #HumanRights Council for the 2022-2024 term!

From all of us at #TeamLuxembourg🇱🇺: