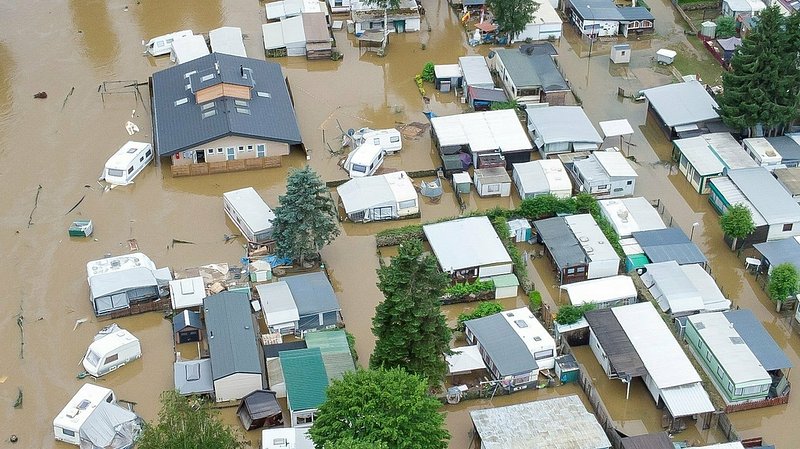 The Luxembourg Insurance and Reinsurance Association (ACA) published an update on the damage caused by July's floods.

The ACA said it had received 6,500 claims for damage to homes and businesses. 1,300 claims concerned damage to flooded cars and other vehicles. Around 6,300 victims have already received compensation, but there are still many outstanding after the most intensive floods in the Duchy's history.

As it stands, around 80% of vehicle claims have been paid in full, while 85% of people with claims for their homes or business have been compensated as of mid-October. Some of these cases have only been partially completed, with a number of factors contributing to the long process, such as incomplete appraisals, wait times for invoices, and supply chain issues in terms of raw materials required for repairs.

The disaster, which occurred in mid-July, was said to be " the most expensive in the history of Luxembourg insurance". The overall cost of these floods is now estimated at 125 million euros, according to the ACA.

The insurers' association recommends that customers pay attention to their insurance policies and regularly review them with their insurance company, based on the frequency of meteorological events over the last 3 years.