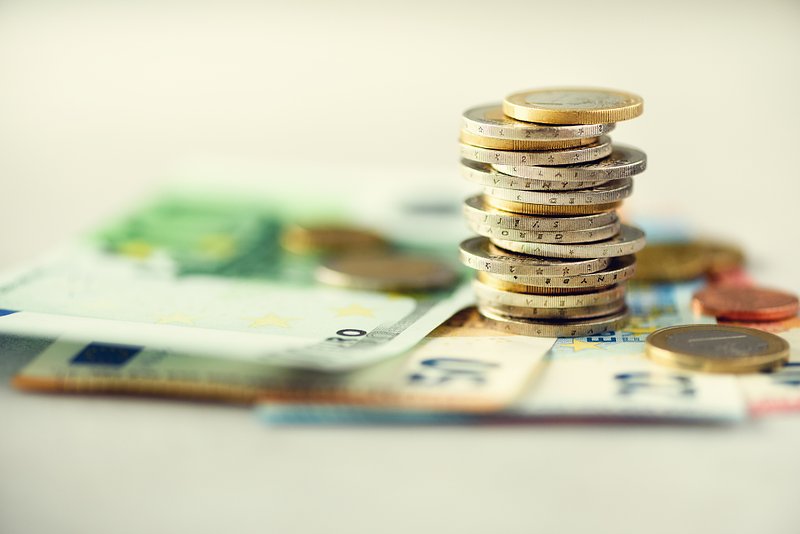 The cost-of-living allowance must be "thoroughly revalued", according to the Independent Luxembourg Trade Union Confederation (OGBL).

To help households cope with the rise in energy prices, the OGBL suggested on Tuesday that the cost-of-living allowance should be "significantly increased".

Based on figures from the Luxembourg Regulatory Institute (ILR), the trade union claims that the price of natural gas rose by 30% in Luxembourg between January and September 2021.

Avoiding a further deterioration of the situation for low-income households

In addition, the OGBL stresses that fuel prices "have reached historic highs" and an increase in electricity prices "cannot be ruled out in the coming months".

Hence the need, according to the trade union, to adapt the cost-of-living allowance. The OGBL argues that the purchasing power, which is already undermined by the staggering rise in housing prices and by the impact of the Covid-19 crisis, is taking yet another hit.

For the trade union, it is a question of avoiding that the rise in energy prices is at the origin of a "further deterioration of the situation for low-income households".

On Tuesday, the OGBL also called on the government to pass "as a matter of urgency" a series of compensation measures such as the renewal of the doubling of the cost-of-living allowance.

In 2020, the government had doubled the amount of this allowance to meet the needs of households during the health crisis.

The trade union also suggested that a mechanism be put in place to regularly adjust the cost-of-living allowance to the cost of living and that the income thresholds for the granting of this allowance be revised.

Finally, the OGBL called for the government to take a position on the suspension of the planned increase in the CO2 tax on 1 January 2022.