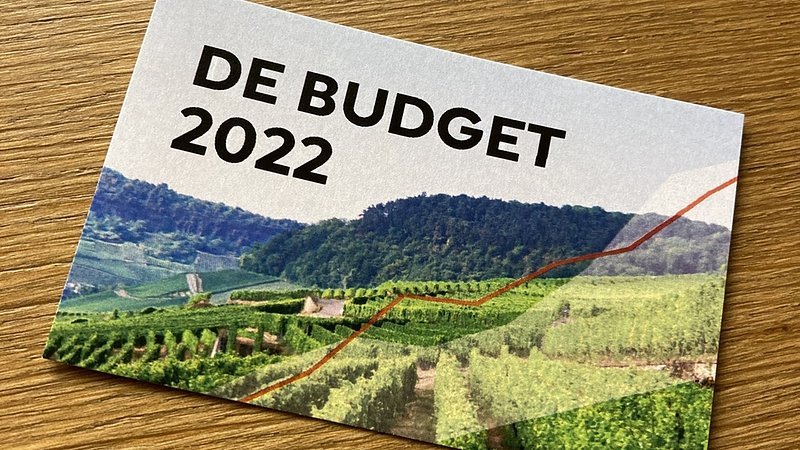 "We are none the wiser", the Christian Social People's Party (CSV) stated following the presentation of the 2022 Budget by Minister of Finance Pierre Gramegna.

MP Gilles Roth, Co-President of the CSV's parliamentary group, said that while it is apparent that the country's finances are recovering, it must also be noted that Luxembourg is still in the red. In general, the biggest opposition party misses concrete ways out of the deficit in the important project areas, with Roth adding that both Prime Minister Xavier Bettel and Minister of Finance Pierre Gramegna are "in need of a compass".

MP Nathalie Oberweis from the Left Party (Déi Lénk) also described the budget as "vague", stressing that the announced tax reform should have been included.

Fernand Kartheiser, MP for the Alternative Democratic Reform Party (adr) and head of its parliamentary group, regrets that the government has so far not explained how it plans to pay back all of these debts. It must be possible to question certain expenses, Kartheiser argued. Unfortunately, the MP added, it seems that the government is just accepting tax increases as a consequence, for instance in the case of the CO2 tax.

Meanwhile, MP Sven Clement from the Pirate Party stated the individual projects must now be assessed to find out what the individual ministries "actually mean with these numbers". At first glance, everything sounds fine, Clement acknowledged, but the MP is sure that his party will find "one or two" points of contention.

Responding to the opposition's criticism, MP Georges Engel from the Luxembourg Socialist Workers' Party (LSAP) stated that he sometimes gets the impression that the sheer existence of Luxembourg infuriates the members of the opposition. Engel described the government's plans as "a social budget".

MP Josée Lorsché from the Green Party (Déi Gréng) stressed that the budget provides the "right resources" for the development of sustainable mobility.

According to MP André Bauler from the Democratic Party (DP), the budget is "an investment into the future". Bauler also pointed out that Luxembourg is currently the only EU member state to comply with the Maastricht criteria once again.