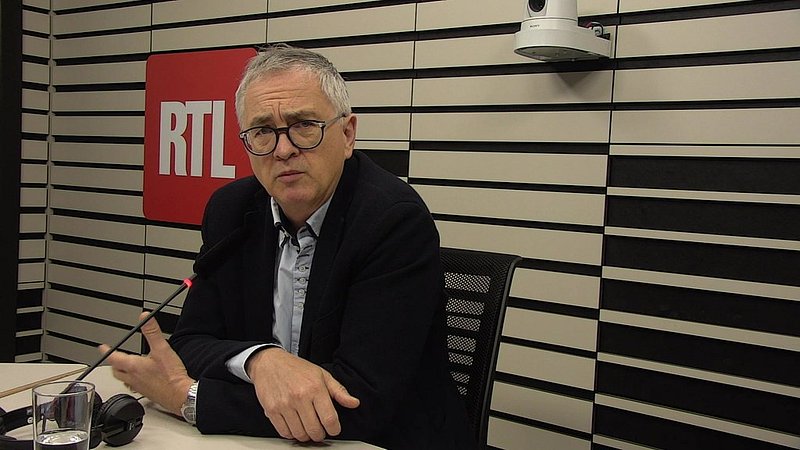 Jean-Paul Scheuren, the president of the Chamber of Real Estate, which represents the professions of real estate agent, property manager, and developer, was a guest on RTL Radio on Wednesday morning.

During his state of the nation speech on Tuesday, Prime Minister Xavier Bettel declared that Luxembourg is "at the beginning of a paradigm shift in housing policy". However, according to Jean-Paul Scheuren, there will be no paradigm shift, as the government continues to bank on "the same old recipes, which have not led to anything in the last 40 years".

Scheuren also criticised the announced tax on speculation, stating that "it will lead to nothing, and is worth nothing". He also pointed out that the tax will not concern developers either, since developers have an interest in seeing that projects are completed quickly and are thus not speculators.

Instead, Scheueren thinks that the main problem is that administrative procedures simply take too long. It can take ten to 15 years to complete a large housing estate, Scheuren explained, adding that not all municipalities have passed a general development plan (PAG) yet. The President of the Chamber of Real Estate also demands that once a plot of land is designated as a building site, it should no longer be possible for other administrations such as the Ministry for the Environment or the Service of National Squares and Monuments to veto decisions or slow down the application process.

To build more, the government needs to involve private developers, the "pros", as Scheuren calls them, and stop the accusations. What the country needs, he went on to say, is more affordable housing, and in this sector too there is "money to be made", something which Scheuren considers "not unjustified".

Scheuren regrets that "for years", there has been no active dialogue between the government and developers. Instead, the President of the Real Estate Chamber criticised, the State prefers to "do everything on its own", relying solely on public developers, which Scheuren thinks is the reason why the housing crisis is as dire as it is. Scheuren concluded by saying that this "huge problem" can only be solved by working together.