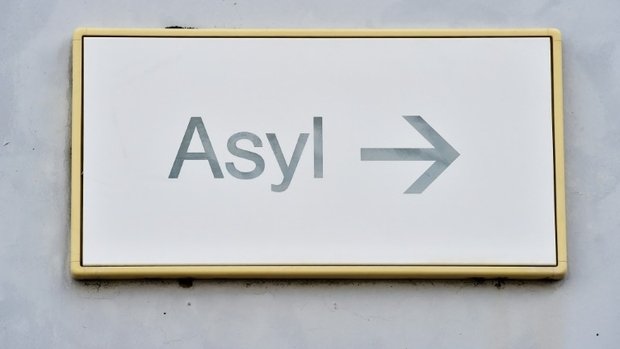 Most applicants came from Afghanistan, Eritrea, and Syria. These figures were shared by the Immigration Directorate.

850 people applied for asylum in Luxembourg during the first nine months of 2021. 65 applications more compared to the same time in 2020.

Over the course of the year, 1,060 decisions were taken regarding applications for asylum until late September. In 60% of cases, the application was approved, and the refugee status recognised.

85 people whose application was definitively rejected were deported in 2021. 69 people voluntarily returned to their home countries, but there were also 16 forced deportations.