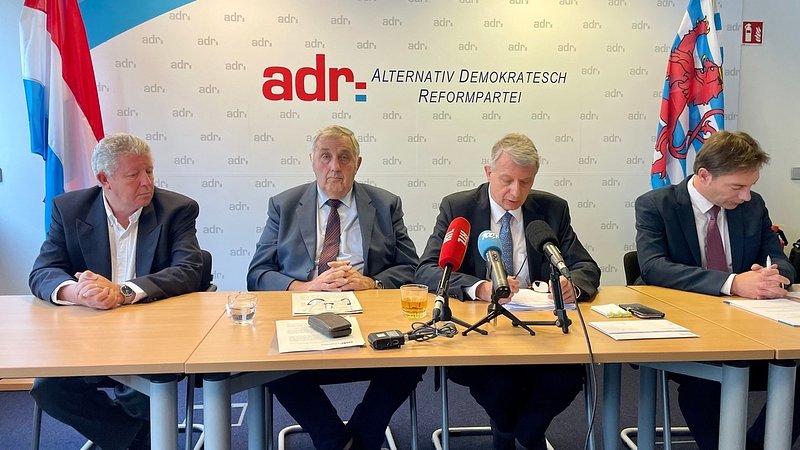 The ADR party held a press conference on Thursday morning to discuss matters ahead of the new parliament session.

The majority parties in government are drifting apart, according to ADR MPs speaking at Thursday's briefing. They warned against expecting anything concrete in terms of the next state of the nation speech.

Top of the ADR's list of priorities is constitutional reform and a referendum on the constitution. MP Fernand Kartheiser said his party would be using the first chapter of the vote within the Chamber of Deputies on 21 October as an opportunity to request a referendum.

The party believes it will be supported by initiatives from civil societies, and launched its "Kuckt net ewech" ("do not look away") campaign last month, which seeks to spread awareness regarding the 2018 promise to offer a referendum on the constitution and its reform. The ADR will hold an information evening on Friday at Bettembourg Castle with regard to the campaign.

At the same time, representatives from all political parties will be holding an event at the Tramsschapp cultural centre in Luxembourg City, with speeches in response to the reform of the constitution. 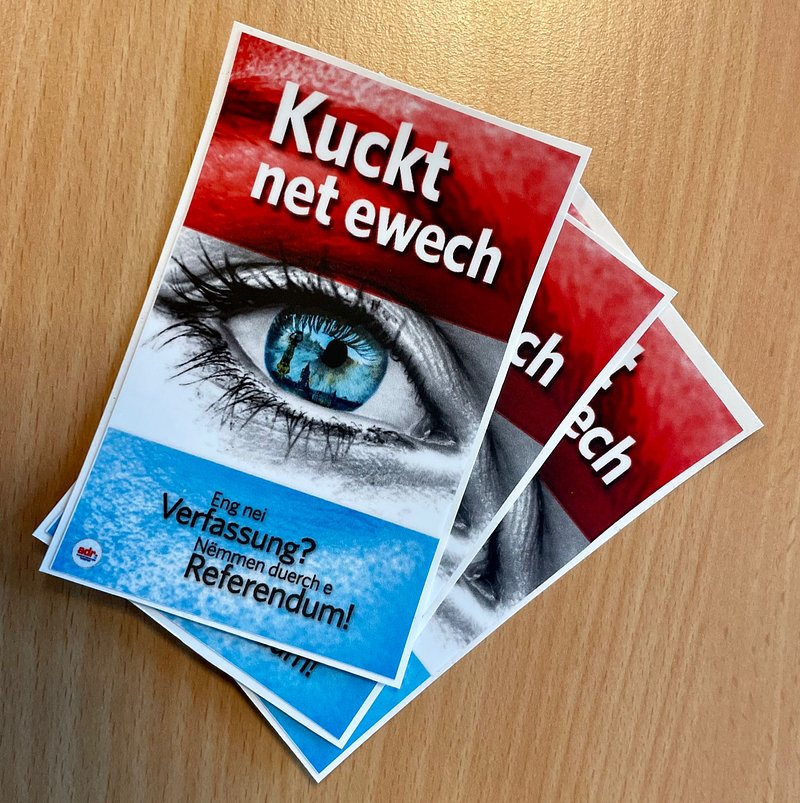