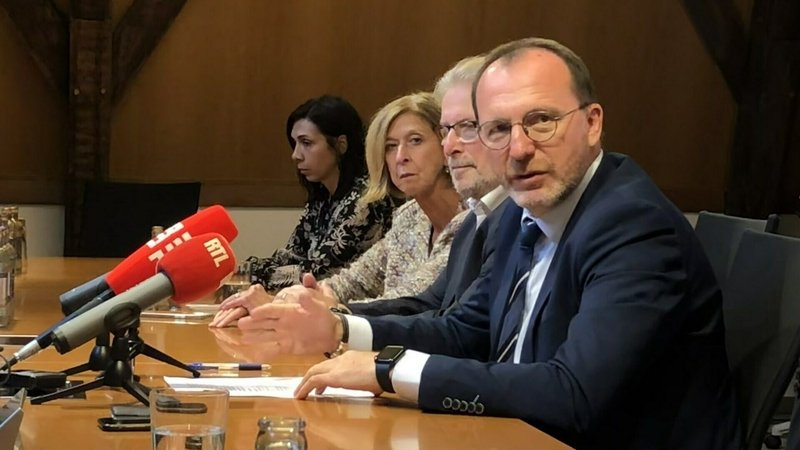 The Luxembourg Socialist Workers' Party held a press conference ahead of the new parliamentary year 2021/2022.

Officials at the briefing concluded that the pandemic has not eradicated any socialist values, which they believe to be showing in the recent German elections. LSAP thus hopes to replicate the results of German SPD, which registered a plus of 5%.

One of the central issues for the party will be education. Though LSAP supported the reforms from DP's Minister of Education Claude Meisch, they still have their own vision for a stronger public school system, as fraction leader Georges Engel underlined. Furthermore, they are still unhappy about the recent discussions around raising the age of compulsory schooling from 16 to 18 years.

When it comes to tax reforms, LSAP still believes in the introduction of a corona tax, although the idea seems to have found little support from the majority.

In terms of child support, the socialists hope that Prime Minister Xavier Bettel will announce that this month's index procedures will be included in the re-indexation process.

On 15 October, LSAP will hold an extraordinary congress, during which the party statutes might be changed to introduce a double leadership position.