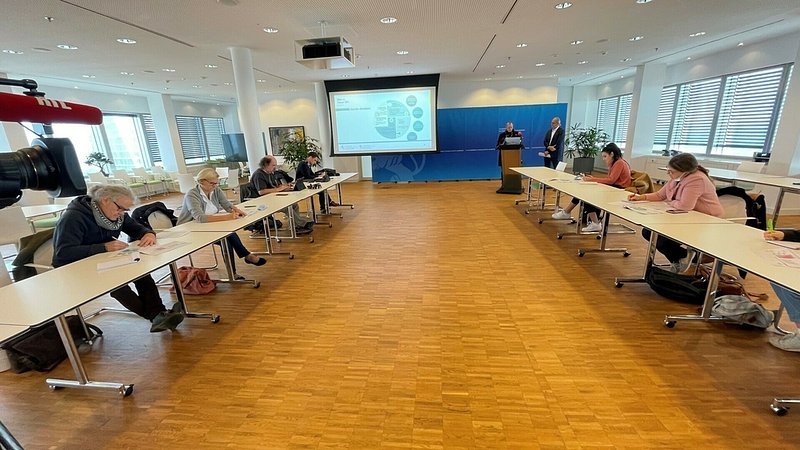 Minister for the Environment Carole Dieschbourg and Minister for Energy Claude Turmes presented an assessment of Luxembourg's climate policy so far. A variety of committees, comprised of scientists, actors from different industries, and NGOs, will now come up with concrete strategies.

The Grand Duchy's climate policy is to be monitored by an observatory and the government is planning the creation of a 'decarbonisation sheet' (feuille de décarbonisation). Turmes showed himself optimistic, demanding the creation of a European subsidy framework to enable industrial companies to make the transition from fossil to green energies. Meanwhile, Dieschbourg stressed that the time of emissions trading is over.

Turmes considers transport another major area, as the sector is responsible for most of Luxembourg's CO2 emissions. Specifically, the Minister sees a lot of potential in bicycles and public transport, which is to run entirely on electricity. CO2 emissions in this sector are to be cut in half by 2030. However, concrete plans for the expansion of the transport networks were not presented.

Fuel tourism is also a big problem, accounting for over 70% of emissions in the transport industry. To change that, less petrol and diesel is to be sold to non-residents in the future, the ministers announced. Major changes are also planned in the construction industry: From 2023 onwards, the installation of diesel heaters is to be banned. According to Dieschbourg, there is still a lot of work to be done overall.

On Wednesday, the Minister for the Environment will meet with her EU counterparts in Luxembourg, among other things to prepare for the Glasgow World Climate Summit in November. 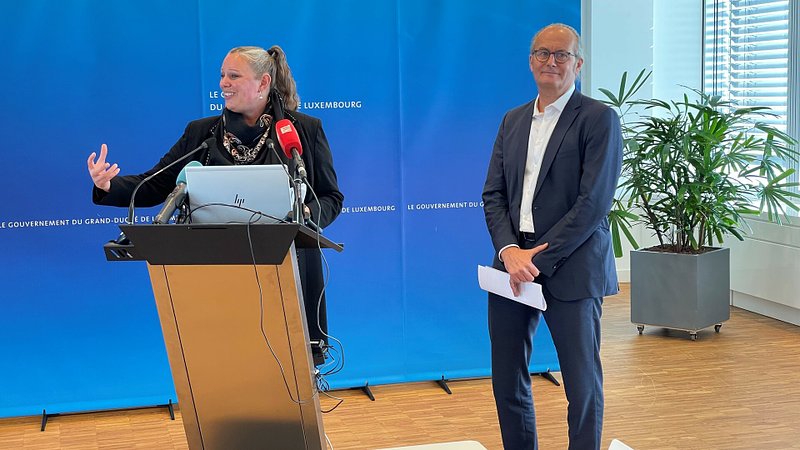