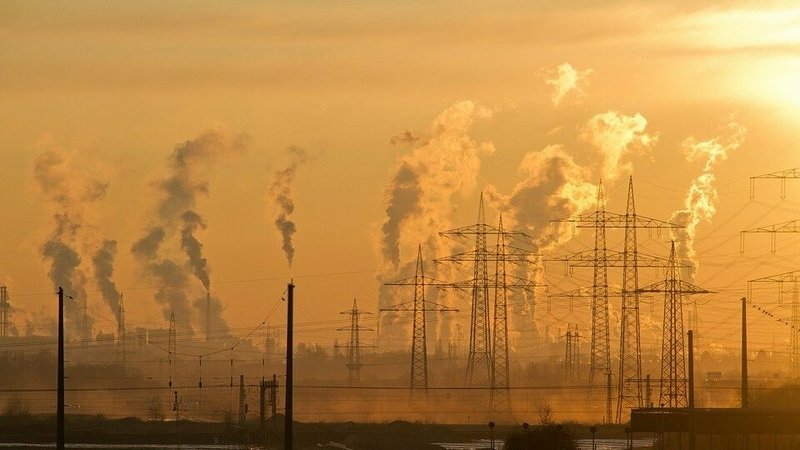 On Monday, Minister of the Economy Franz Fayot presented the future tasks and challenges of the High Committee for Industry.

The committee's task is to monitor the transition to a carbon-neutral industry. Minister Fayot underlined the importance of working with, and not against, those in the sector. Naturally, the transition will bring about several challenges, the LSAP politician acknowledged, including competitiveness and carbon leakage.

It follows that there is a danger of driving away production to countries that do not have any, or at least fewer, environmental policies, Minister Fayot further noted. Nevertheless, the Covid-19 pandemic has simultaneously shown the importance of becoming more self-reliant as a country.

Other points on the agenda include the circular economy and the modernisation of industrial zones. Minister Fayot explained that different task forces have been established to tackle individual steps, but admitted that not every recommendation may end up being translated into law.

The final reports from the different task forces are expected by the beginning of 2023.