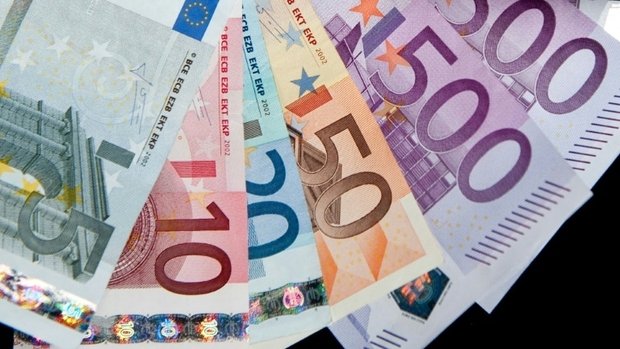 Two weeks before the presentation of the 2022 budget, the finance minister, Pierre Gramegna, reviewed the financial situation of the State as of 31 August 2021.

According to the European accounting system ESA 2010, the total revenue collected by the central government amounts to 14.4 billion euros, or +20.2% compared to the end of August 2020.

This significant rebound should also be understood in the context of last year's pandemic and the health restrictions that accompanied it.

Pierre Gramegna is pleased that Luxembourg's public finances are at a much better level and argues that the figures show that the country is on a stable path towards normalisation. The positive developments of the last few months were confirmed during the summer and allow the government to approach the next budget year with greater serenity and confidence, he added.

The total expenditure of the central government amounted to almost 14.5 billion euros. Compared to the previous year, expenditure fell by -2.3%, which is explained by the reduced use of subsidies introduced in the context of the economic recovery.

Compared to 2019, however, public spending has increased by +15%, which, Gramegna believes, reflects the ambitious investment policy pursued by the government to prepare the country for the challenges of the future.