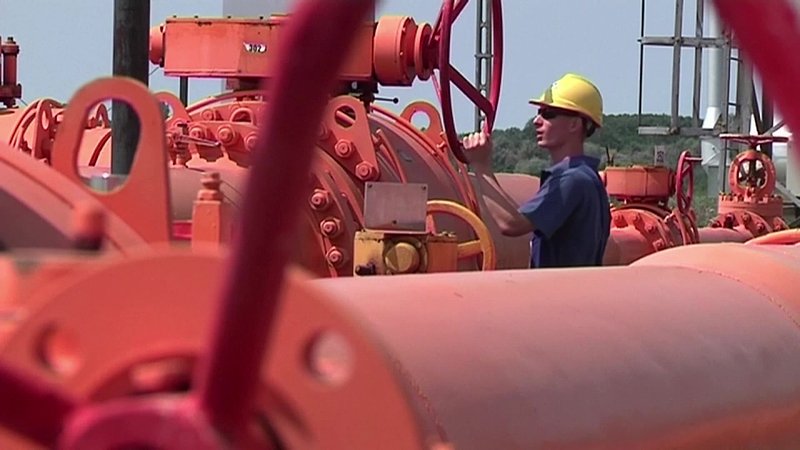 Our colleagues from RTL spoke to representatives from the energy sector about the recent instabilities.

"We have never seen anything like it", said Claude Simon, head of the department for energy sales at Enovos. Some prices have quadruplet in recent months and will affect clients in different ways, given that energy companies acquire gas over longer periods of time. Estimates currently speak of a 25% annual price increase for gas.

Especially the fourth trimester of this year and the first one of next year will see price increases, Simon further explained, after which the situation should calm down again.

According to Minister for Energy Claude Turmes, the price increases can be linked to two different phenomena: "For one, less gas has been produced due to Covid, and there were also lay-offs in the sector. Demand for gas has now increased again, which has shaken up the market. The same is observable with shipping containers, for instance."

Minister Turmes continued: "The second issue is that suppliers may very well try to benefit from the current uncertainty in Europe. It is certainly the case for Gazprom." 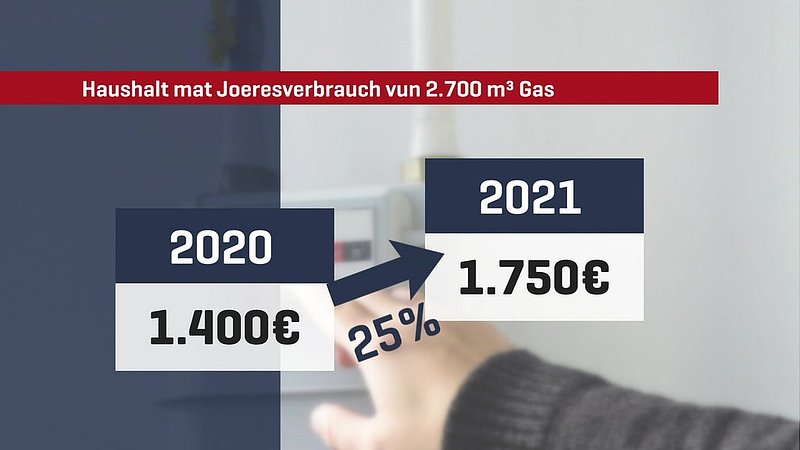 Minister Turmes noted that he sent a letter to the EU commissioner for competition Margrethe Vestager to demand a respective enquiry and determine whether the Russian gas company is abusing its position.

The Greens politician also used the opportunity to underline the need for moving away from fossil fuel based energy sources: "We support the switch with premiums for electric cars or renovations. Together with Ministers Dieschbourg and Kox, we try to help as much as we can."

Minister Turmes finally stated that he was against changing CO2 taxes to counteract the price increases. He noted that the outcome of a change is minimal and will send out the wrong message in terms of climate change.