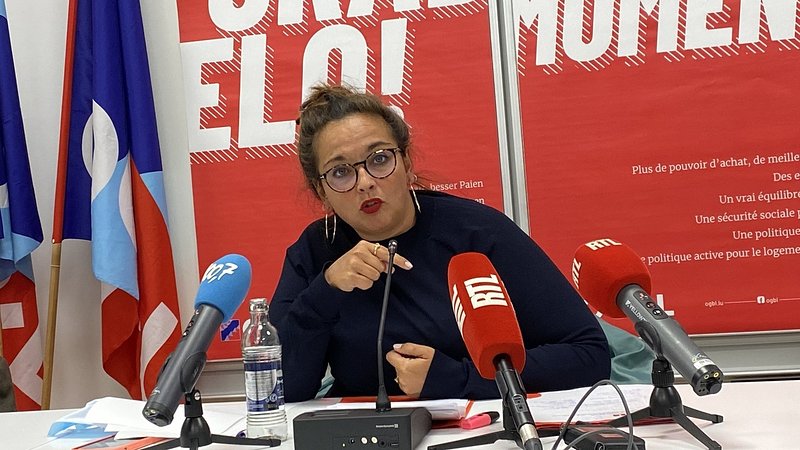 Among other things, trade union representatives discussed potential austerity measures following the pandemic, the indexation of child benefits, the housing crisis, and tax reform during a press conference on Tuesday.

Nora Back, the president of the Independent Luxembourg Trade Union Confederation (OGBL), criticised that the government is pushing many important decisions to the next legislative period, in particular regarding the housing crisis. Back stated that the government lacks the courage to take action against vacancy speculation and the accumulation of real estate.

For this reason, the OGBL demands a progressive taxation of real estate property. The trade union also criticises that the government has no plans for a tax reform. Regarding the planned indexation of child benefits for 1 January 2022, the OGBL laments that those affected by the measure are unable to benefit from the next wage indexation, which is projected to occur in late 2021. Overall, Back stressed that the trade union intends to do everything it can to prevent the government from falling into inaction until the next legislative period. 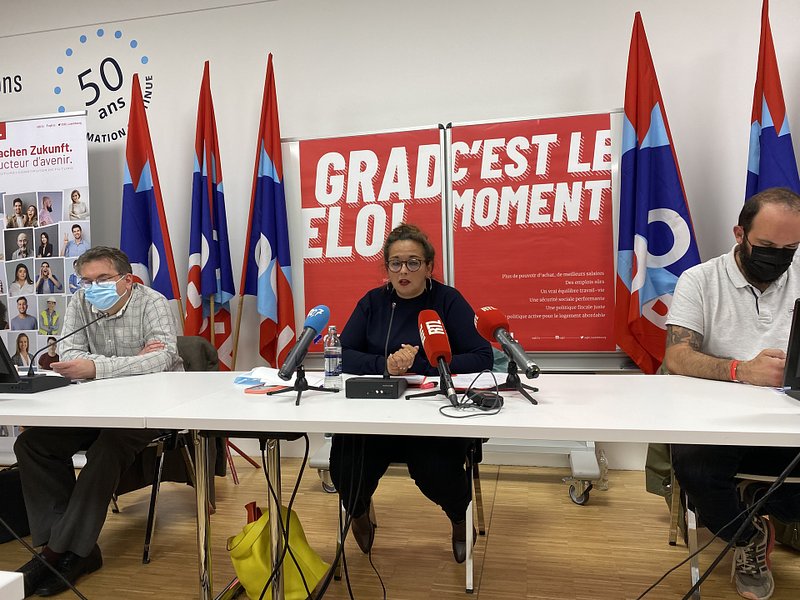