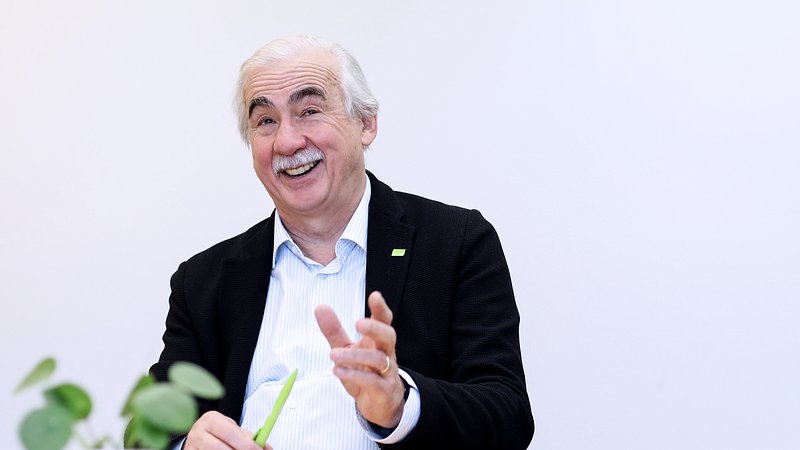 The Greens announced the resignation in a press release on Monday afternoon.

Carlo Back has been a member of the municipal council since 2005, and is now set to be replaced by Eduard De Macedo. Back also served as an MP in the Chamber of Deputies, and already announced that he will resign from that position as of 2022.

This means that Jessie Thill will replace Back in the Chamber of Deputies. The party did not state the reason of the resignations. 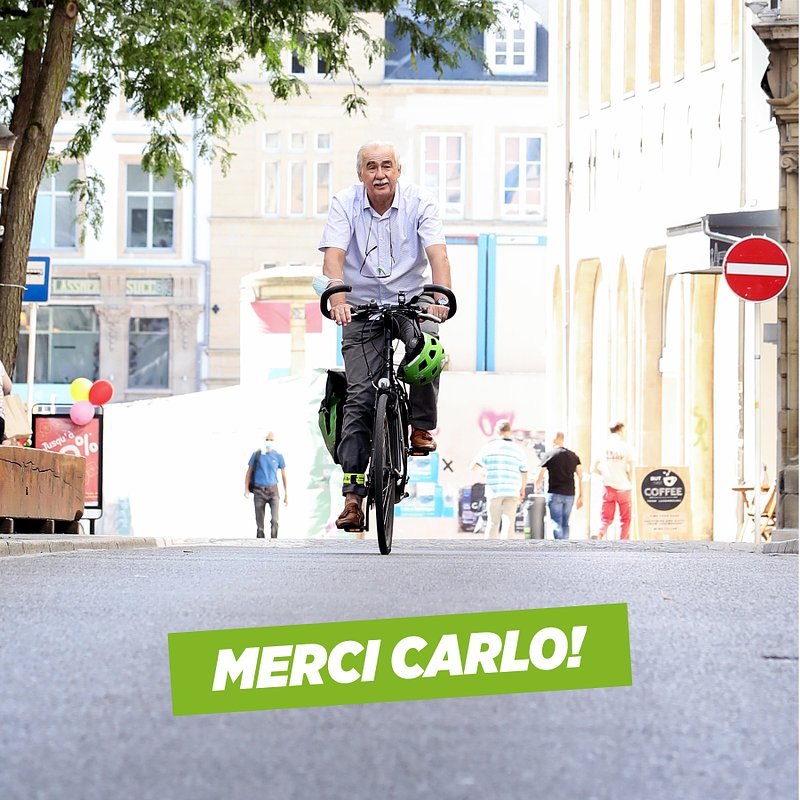 PDF: Statement by the Greens (LUX/FR).