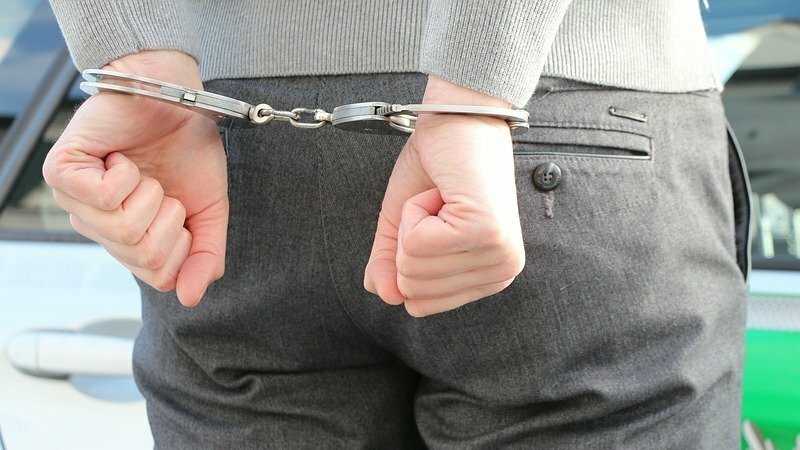 The adolescent was travelling to the German city on a bus from the Grand Duchy.

The young offender has already escaped from Luxembourgish facilities on several occasions. The prosecutor's office had therefore issued a "Schengen search warrant" for the adolescent, which is why German police were able to identify him on the bus.

After being detained, the fugitive was handed over to Luxembourgish authorities near Wasserbillig.