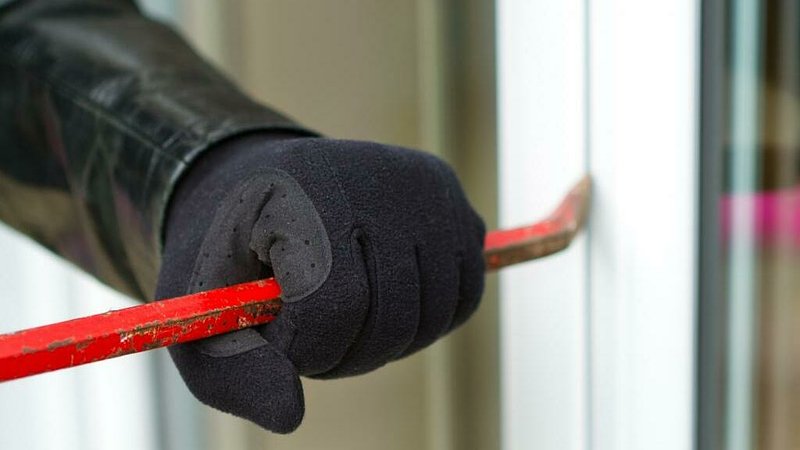 The caretaker surprised a group of five men inside the building, after which one of them hit him with a chair.

Shortly after midnight, the caretaker noticed strange noises from the school building in Rue Batty Weber. When he entered the building, he was met by four individuals, who all came from different rooms.

A fifth person arrived and struck the caretaker down with a chair, after which all five suspected burglars fled the scene. The victim was in need of treatment and brought to a hospital.

An investigation into the matter has already been launched. The perpetrators were described as being around 175 centimetres tall, wearing sweatpants and hoodies, as well as face masks. One of them was heavyset and wore a grey sweatshirt, police further note. Another one had striking white stripes on his pants.