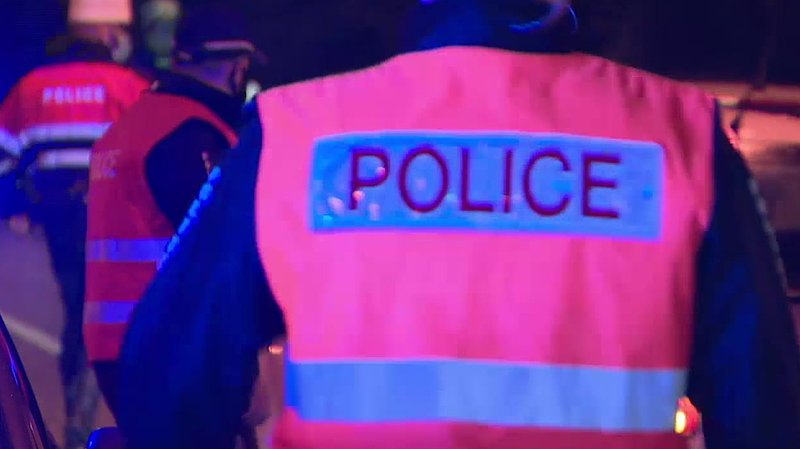 The incident took place around 11pm on Sunday.

The chase between both parties began when an intoxicated driver narrowly avoided a full-frontal collision with a police car in Route de Longwy. Officers gave chase immediately and tried to stop the vehicle, but the driver tried his luck in attempting to flee the scene. The pursuit ended rather quickly, however, and police then revoked the man's license following a positive alcohol test.

Around 10.30pm, an accident occurred on the B7 near Angeldorf. A drink driver collided with the crash barrier and several road signs. When police arrived at the scene, the driver had already tried to escape, but was found soon after. She tested positive for alcohol, after which officers revoked her license.