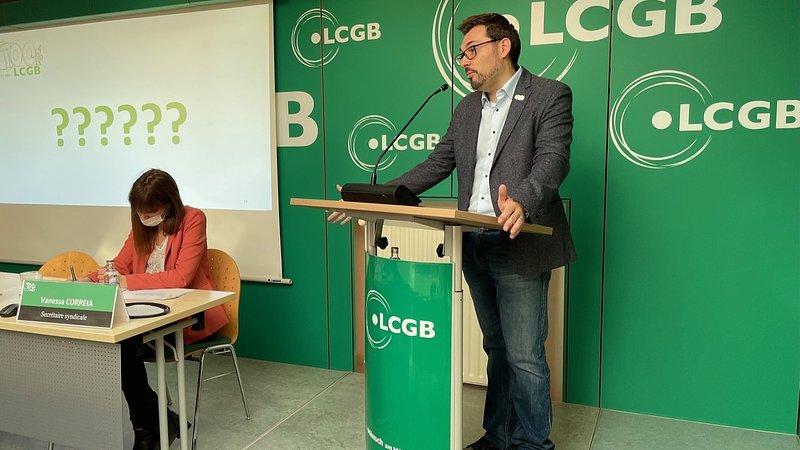 According to LCGB, the government has entered a social security gridlock since its last reform, which was completed in 2011. The union believes that at the Health Roundtable, urgent problems from this last decade should be addressed and resolved.

Many procedures are thought to be too lengthy and complicated, which is why LCGB advocates for a partner at the National Health Fund (CNS), who can respond directly to patient questions. 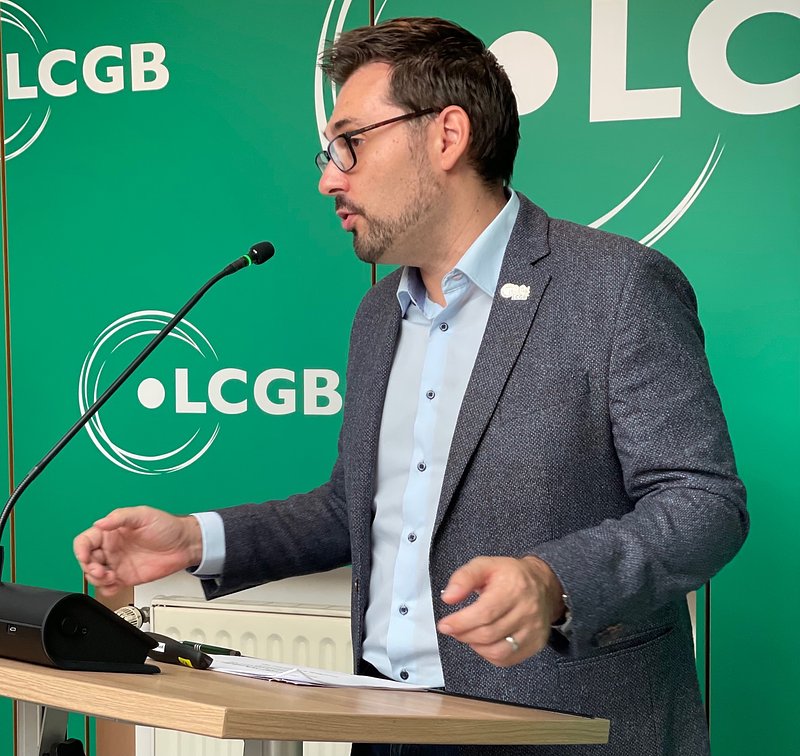 Furthermore, the union deems the 78-week limit on sickness certificates an "inhumane measure" which should be abolished. In extreme cases, it can lead to chronically sick people losing the support they need.

The union also criticised a discrepancy between residents and cross-border employees, noting that the electronic sickness certificate, which is in the making, should be available to all workers.

When it comes to finances, LCGB advocated for preventive measures to ensure that funds do not run out or support measures have to be cut. The union made a case that CNS is not as stable as the government would like to believe, which is why alternative income sources have to be found. 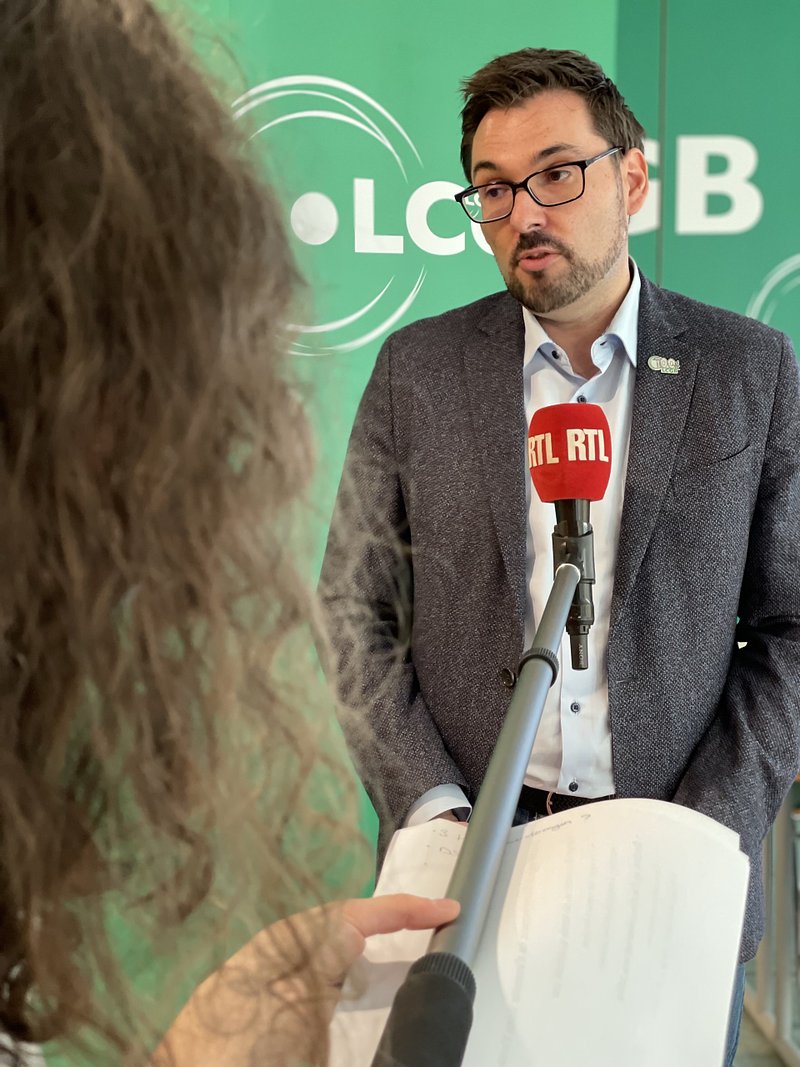