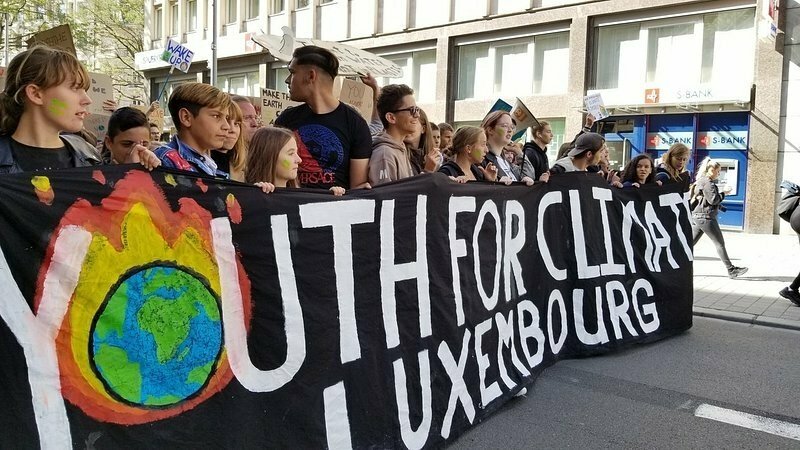 Minors will need a written authorisation by their parents, while adult students will be able to sign the respective form themselves.

Another climate strike has been announced for Friday, 24 September. The group behind the protest, "Youth for climate", has reached an agreement with the Ministry of Education regarding the administrative handling of the situation. Students interested in participating in the protest will be able to fill in a form, which is then to be signed by their parents or legal guardian. Adult students will be able to sign the form themselves.

Read also: 'It's time we got our own house in order', says XR Luxembourg