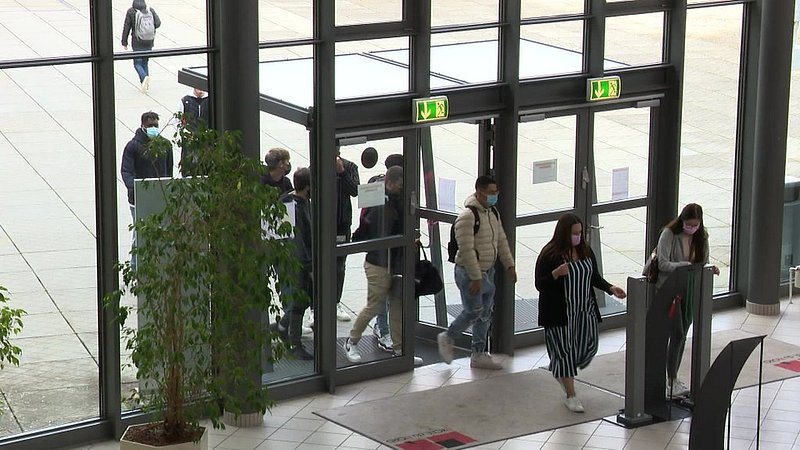 On Tuesday, MPs from the DP, LSAP and déi Gréng discussed the recent announcement by education minister Claude Meisch.

The intention to raise the age of compulsory schooling from 16 to 18 years came as a surprise, even for the coalition partners from the LSAP.

On Monday, LSAP MP Francine Closener raised the question of the intention behind the DP minister's announcement. She wanted to know if this concerned the education requirements as set out by the coalition agreement and made it clear that if this was a roundabout way of increasing retirement age, her party would not be game.

The parliamentary groups from the DP, LSAP and déi Gréng met on Tuesday to discuss these concerns and were able to largely set them aside, according to our information.

It was specified that students were still able to start vocational training at 16 and were not expected to continue at school until the age of 18.

This assuaged most concerns, but all the same, the LSAP intends to discuss the matter in more detail on Thursday and Friday.