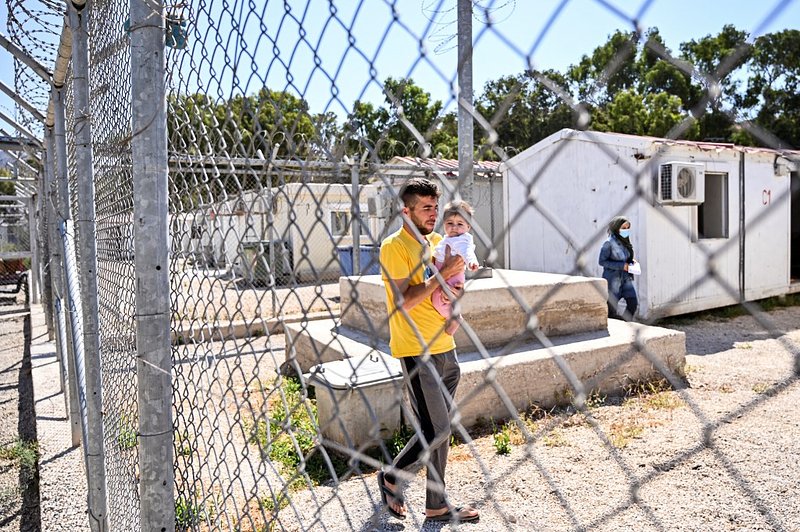 The non-governmental organisation "Frères des Hommes" questioned what people know about the issues it deals with on a daily basis.

The NGO commissioned the polling agency TNS Ilres to conduct a survey. For this survey, Luxembourg residents were asked about the climate, biodiversity, gender equality, human rights, and farmers' rights. The NGO wanted to know where it might need to adapt its own strategy.

Gilles Dacheux, coordinator at Frères des Hommes, stated that this is "something of a victory" for the NGO. Until now, there has never been a study that gave an indication of how many climate sceptics there are in the Grand Duchy. Now, Dacheux explains, it is clear that the percentage is "only 15%" in Luxembourg. 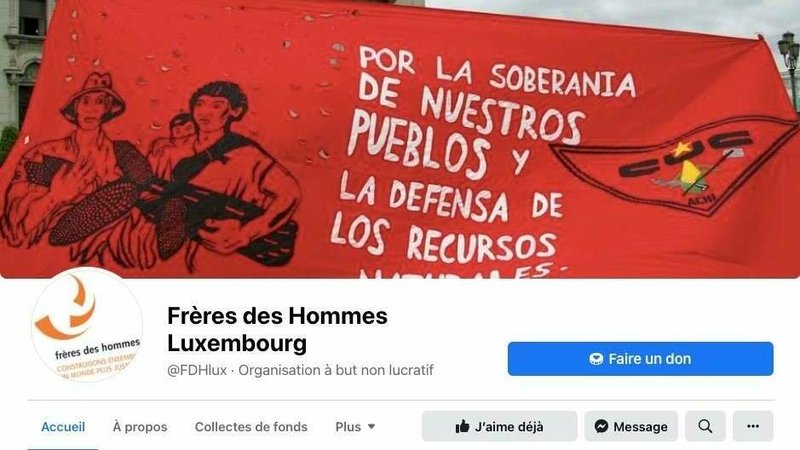 Dacheux went on to say that this means that the NGO has to change its strategy. Instead of focussing on convincing people that human activities are causing climate change, Frères des Hommes now wants to try and point them "in the direction of solutions to reduce our carbon footprint on the environment".

22% think that human rights are not being respected in Luxembourg

78% of respondents answered in the affirmative when asked whether human rights were respected in Luxembourg. This means, however, that one fifth of respondents believe that these rights are not respected.

Dacheux stated that the NGO needs to study the survey in more detail to find out where this perception comes from, but it "definitely indicates some problems".

The NGO Frères des Hommes wants to share the results of this survey with other associations in Luxembourg and use them in actions aimed at teaching children or teenagers about development aid.