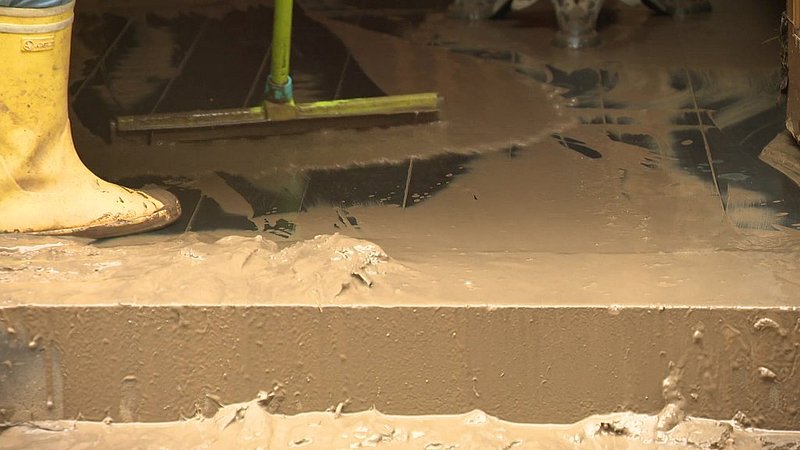 MP Marc Spautz from the Christian Social People's Party (CSV) enquired about the damage suffered by companies following the floods in mid-July in a parliamentary question to Minister of the Economy Franz Fayot and Minister for Small and Medium-Sized Enterprises Lex Delles.

While the Ministry for Family Affairs still needs to process about 150 applications from households, after having received more than 200 requests for financial aid after the floods, a similar procedure for businesses has been set up at the Ministry of the Economy. Around 100 companies have already contacted the Directorate-General for Small and Medium-Sized Enterprises via the respective hotline.

For the month of July, the Economic Committee already gave a favourable opinion on 156 applications for partial unemployment submitted by companies whose production lines had been destroyed or damaged by the floods. They were granted partial unemployment on the grounds of "force majeure due to flooding".

As of Tuesday, 52 applications for public financial aid have been submitted to the Ministry of the Economy. If the application is complete, the aid will be paid out within two weeks.

However, many companies have had difficulties in obtaining an expert assessment of their losses. In some cases, advances have been paid without waiting for the expertise: "a pragmatic solution to obtain the necessary liquidity," the ministers stress in their reply.