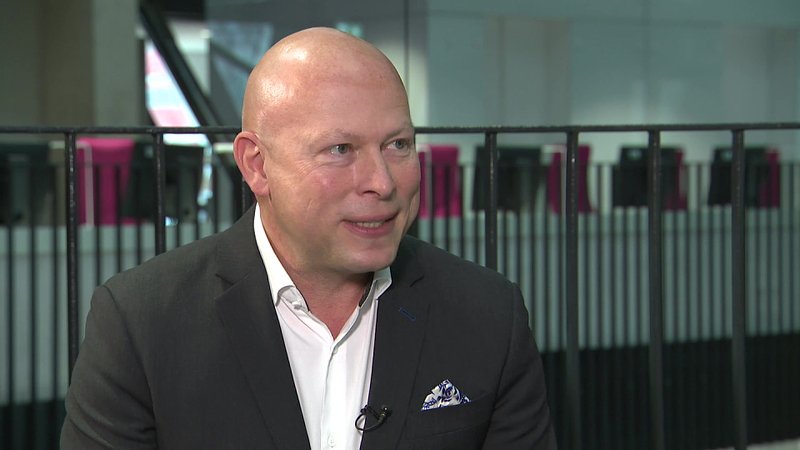 The Belgian economist has a mandate until the end of the year and intends to fulfil it.

The University of Luxembourg announced this via its website, referring to the Board of Governors.

On Tuesday morning, Professor Stéphane Pallage informed the university that he wants to move back to Canada after the end of his five-year-term at Uni.lu. Before coming to Luxembourg, Professor Pallage taught at the university in Montréal.

The current rector explained his decision to not seek a second mandate by referring to the Covid-19 pandemic which has made his family situation "very difficult". In its statement, the Board of Governors expresses its "full understanding" for Professor Pallage's decision.

The Board of Governors also announced that it has already initiated first steps to recruit the next Rector of the University of Luxembourg, to take up office on 1 January 2023.

Professor Stéphane Pallage succeeded Rainer Klump as rector of Uni.lu in early 2018, following the latter's resignation due to administrative and budgetary disagreements.