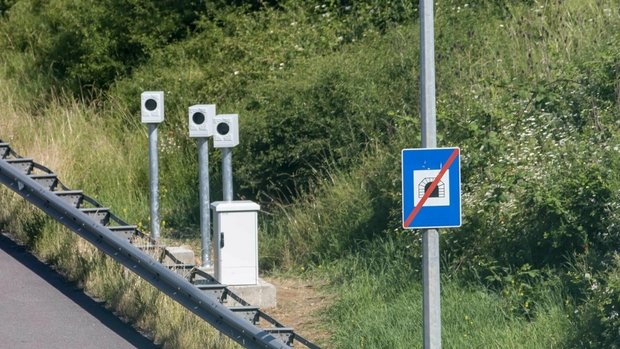 An average speed camera has been installed to monitor drivers throughout the Markusbierg tunnel on the A13 motorway.

Aside from lorries, which can only drive at 70 km/h when going towards Germany, cars are limited at 90 km/h. The camera's tolerance is 3 km/h.

During the test phase, which will last several weeks, no drivers will be fined and pictures will be deleted right away, as the Ministry for Mobility and Public Works announced in a press release. Officials fail to indicate a concrete date when the camera will be fully operational.

This will be the second average speed camera in the country, the other one being located between Waldhof and Gonderange.