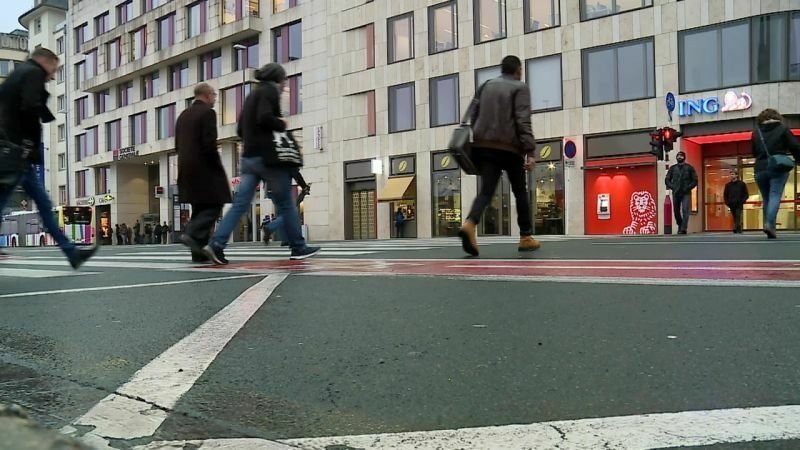 The population census will be conducted between 8 November and 5 December.

Minister of the Economy Franz Fayot spoke at a respective press conference on Monday morning and explained that the census aims to compile large data sets about people, households, and homes, which are all important for statistical analyses.

Minister Fayot thus pleaded to people to participate in the country-wide census: "Participating is a civil act in support of our collective well-being. It allows STATEC to compile reliable statistics and thereby helps politicians to make fact-based decisions."

It is enshrined in law that every ten years a population census has to be conducted. STATEC will cooperate with guichet.lu and individual municipalities to carry out the mission.

Due to the pandemic, the census has already been pushed back twice. This is also why it will now be possible to fill out the forms online. An access code for guichet.lu will be sent to every household via post.