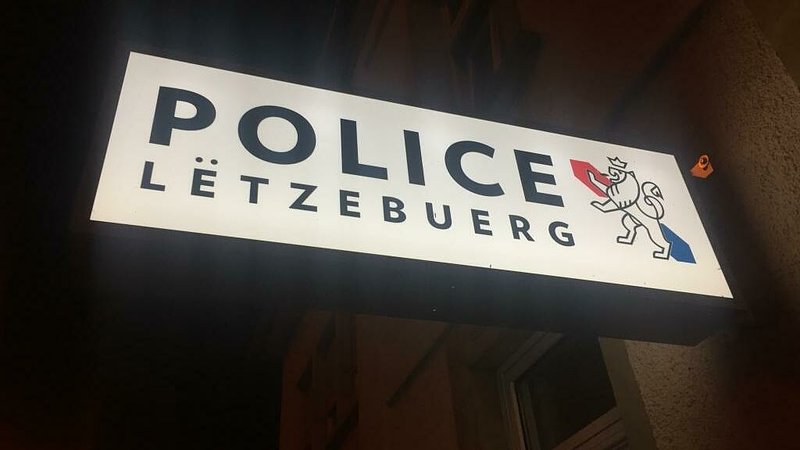 The man was seen driving in a zigzag while going toward the German border.

The police were able to stop the lorry near the Senningerberg exit. The driver was visibly struggling to maintain control over his vehicle.

When officers wanted to conduct an alcohol test, the driver became aggressive and wanted to continue driving. He eventually had to be immobilised and detained.