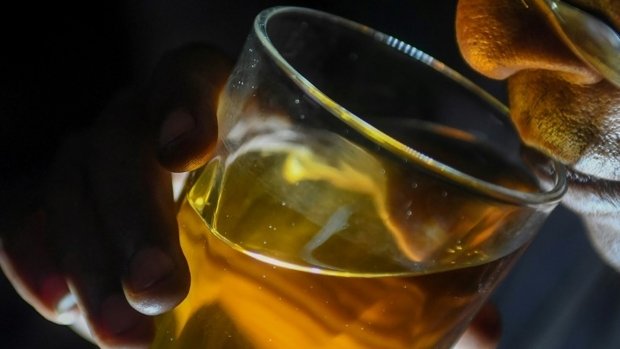 At 7.15 p.m., an accident occurred at Place de Stalingrad in Esch-sur-Alzette. One of the drivers involved turned out to be intoxicated, which is why the police revoked his license and pressed charges.

Shortly after midnight, officers stopped a car on the N1 between Grevenmacher and Mertert for its reckless driving manoeuvres. Charges were pressed after the alcohol test of the driver came back positive, but the license was not revoked.

Around 3.00 a.m., police stopped a women for speeding on the A1 motorway near the German border. She tested positive for alcohol and lost her license. Charges were pressed as well.

According to the police report, another license was revoked in Luxembourg City overnight, though no further details are known at this stage.