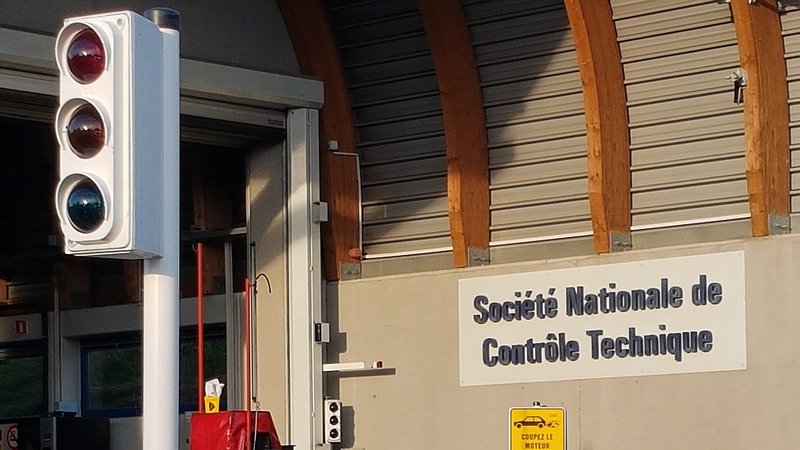 For the past one and a half years, no vehicles have been checked at the control station after the National MOT Centre (SNCT) moved its activities to Marnach.

Since then, the building has been empty, and it remains to be determined what the site will be used for in the future. Currently, the municipality of Kiischpelt uses the facilities as a warehouse and ensures exterior maintenance as well. The owner of the former control station is the National Society for Certification and Licencing (SNCH), which has not yet reached a decision as to the future purpose of the facilities.

This information was shared by Minister for Mobility François Bausch in his reply to a parliamentary question by MP Jeff Engelen from the Alternative Democratic Reform Party (adr).