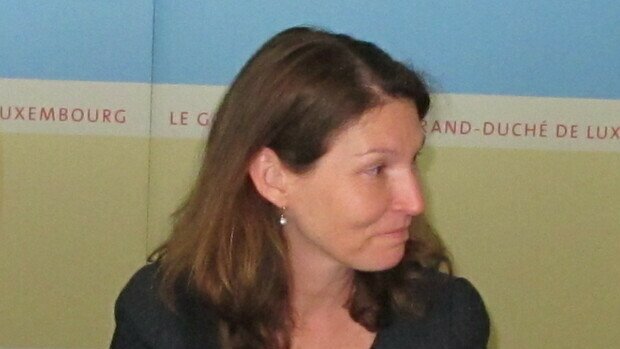 A place became vacant after the departure of Georges Wivenes on 1 July.

The Chamber of Deputies will still have to make the formal proposition to Grand Duke Henri.

The Christian Social People's Party (CSV) was originally supposed to replace Georges Wivenes with a candidate, but in view of their poor election results, the Greens 'took over' the vacant post. The party had only two councillors so far, and with the nomination of Josiane Pauly the CSV will lose its eighth mandate.

Following the official nomination of Josiane Pauly, eight of the 21 members of the Council of State will be women.