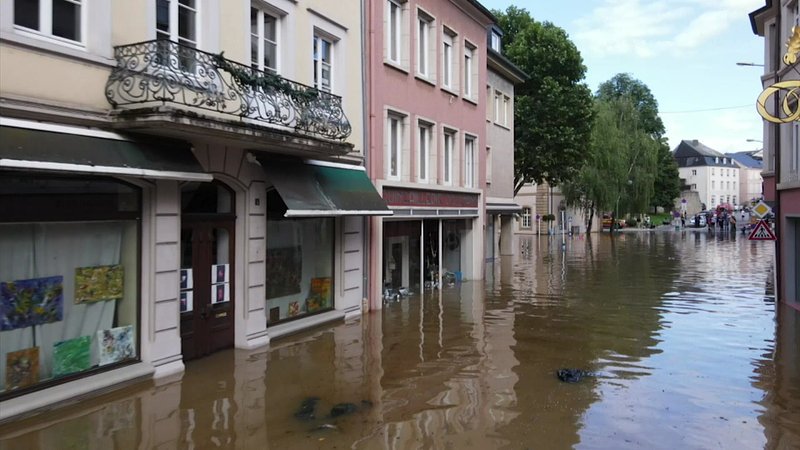 Following the floods in mid-July, the Ministry of Family Affairs received 211 applications from people in need of financial support.

So far, 56 applications have been processed and 38 households have received a combined total of €180,000 in aids. This means that over 150 applications are currently still pending review by the Ministry. Applications can still be submitted until the end of the year.

This information was shared by Minister for Family Affairs Corinne Cahen and Minister for Home Affairs Taina Bofferding in their joint reply to a parliamentary question by MP Jeff Engelen from the Alternative Democratic Reform Party (adr).

According to the ministers, those who had to be relocated have since been able to either return to their homes or have found a permanent solution. Cahen and Bofferding stress that the municipalities did everything they could to help the families along the way.