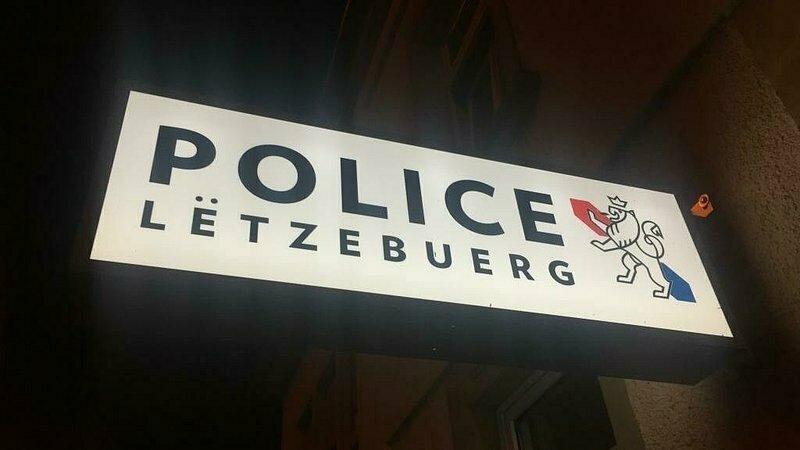 During an altercation in the capital's Gare neighbourhood on Tuesday evening, one person was injured and had to be admitted to hospital.

Two people were taken to the police station. The Public Prosecutor's Office was informed and ordered the arrest of one of the two suspects.

The man was presented to an examining magistrate on Wednesday morning.