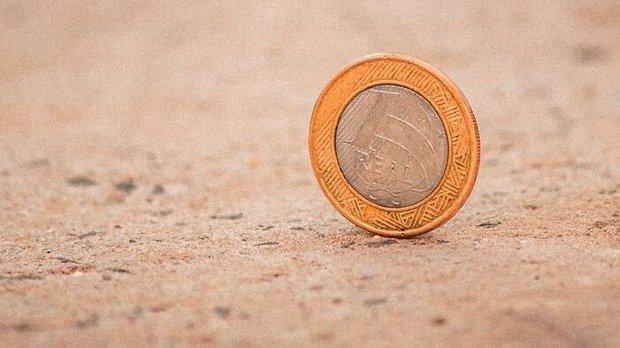 The Standard & Poor's (S&P) rating agency has confirmed Luxembourg's “AAA” rating with a stable outlook. S&P thus joins the ranks of other agencies such as DBRS or Fitch, which also awarded the best rating to the Grand Duchy of Luxembourg in their latest assessments.

S&P expects the Luxembourg economy to rebound in 2021, achieving growth of around 5.5%, following the downturn induced last year by the pandemic. For the years 2022-2024, S&P forecasts an average growth rate of 3.2%.

In its report motivating the confirmation of the “AAA”, S&P underlines that the government reacted quickly and coherently to the socio-economic consequences of the pandemic, by adopting a sizeable stimulus plan to support the economy and its citizens from the outbreak of the health crisis.

S&P believes, moreover, that this was mainly made possible thanks to the prudent policy of the government and to the budgetary room for maneuver, which could be released in recent years.

According to S&P, Luxembourg is also well placed to face any risks related to the external environment, including in particular the possible impact of changes in international corporate taxation. The relatively low level of public debt also represents a safety cushion to mitigate any possible risk.

Pierre Gramegna comments: “This renewal of the 'AAA' by the S&P agency confirms once again the validity of the government's budgetary policy as well as the effectiveness of the measures taken to deal with this pandemic. Despite a major impact on public finances, Luxembourg's debt ratio remains one of the lowest in Europe and I am delighted that the country remains attractive for businesses, investors and employees. "

The rating agency @SPGlobal confirms the Grand Duchy of 🇱🇺 at AAA. Main reasons: strong public finances, a sizable stimulus package in response to the #pandemic, and a long track record of a solid budget and sustainable economic growth. Stable outlook for the next two years.