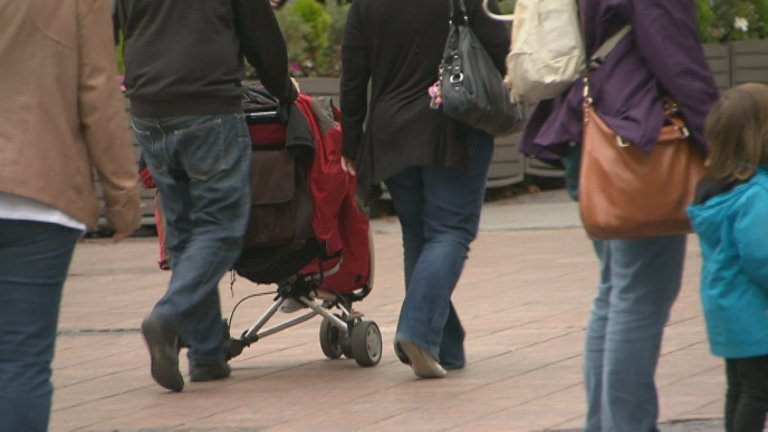 The Christian Social People's Party (CSV) demands that child benefits should be retroactively indexed from 2019 to avoid a loss in purchasing power among families.

While the law to adjust child benefits according to the index is to enter into force again in 2022, Minister for Family Affairs Corinne Cahen has stated that she thinks it is "rather unlikely" that the adjustment will also retroactively take 2021 into account. Nevertheless, the minister has also announced that further discussions on this topic would follow over the upcoming months.

Cahen stated that the general agreement was that child benefits would not be retroactively adjusted, but only from 1 January 2022. The draft bill is currently being drawn up and the minister thinks that once the Council of State has given its official assessment, the topic can be brought up again. Cahen also pointed out that it is still unclear when the next wage indexation will take place.

Last week, the National Institute of Statistics and Economic Studies (STATEC) announced that the next wage indexation could take place in October or November.

On Tuesday, the responsible Parliamentary Commission debated a draft bill by MP Marc Spautz from the CSV. Luxembourg's biggest opposition party demands that child benefits should be retroactively indexed from 2019 to avoid a loss in purchasing power among families.

Spautz argues that every year the government waits to implement this adjustment further affects the country's families. The situation hits low-income families particularly hard, according to the MP, who stresses that his party demands coherent help for these families. The more children a family has, the bigger the financial burden also becomes, Spautz adds, stating that further efforts must be made to better control this risk of poverty.

In this context, the CSV has repeatedly demanded an increase in child benefits for families with three or more children since 2016. The CSV's draft bill will be debated in the Chamber of Deputies. However, the party itself already stated that there is "little hope" that it will receive any support from the majority parties.