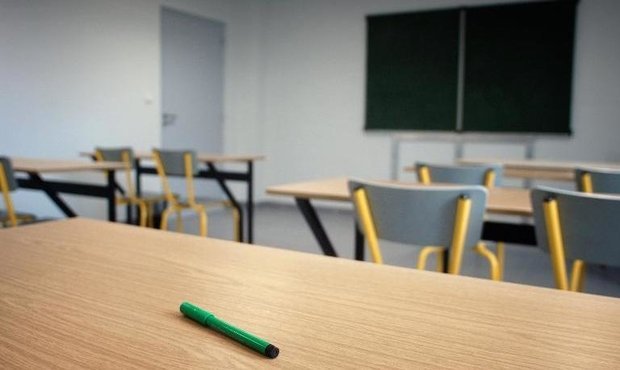 The goal of these classes is to help children better understand the subject matter of their other classes while also allowing them to develop their knowledge of their native language.

The number of children taking advantage of this offer has decreased for the fifth year in a row. During the 2016/2017 school year, over 1,200 pupils were enrolled in these classes, which at that time were also still offered by ten municipalities.

Minister of Education Claude Meisch shared this information in his reply to a parliamentary question by MP Josée Lorsché from the Green Party (Déi Gréng). In his answer, the minister also pointed out that complimentary Portuguese classes outside of regular school hours have also been offered since 2017.

So far, 690 children are enrolled for the upcoming school year. Besides these classes, schools also have the option of hiring a Portuguese-speaking professional to assist a class teacher for two hours a week. According to the minister, all three of these measures have so far proven to greatly benefit integration.