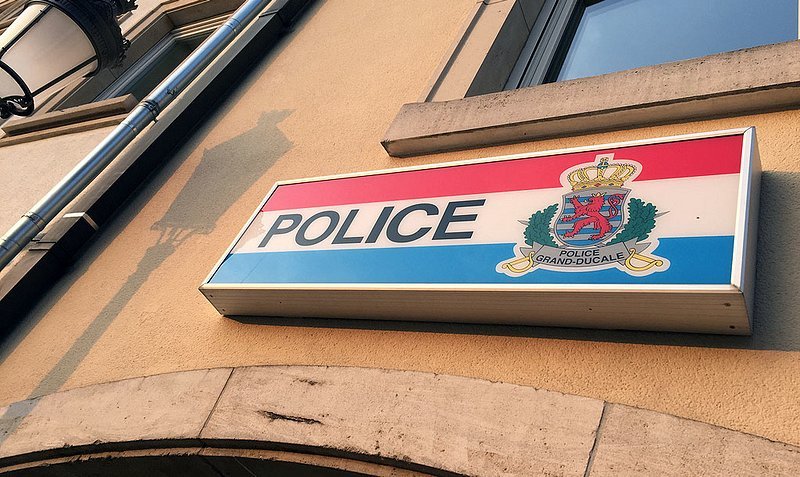 The respective enquiry was filed by MP Fred Keup from the Alternative Democratic Reform Party.

In his official response (Lux), Minister for Internal Security Henri Kox conveyed that the former police offices in Rambrouch and Niederanven will once more be used by the respective municipalities, which own the buildings.