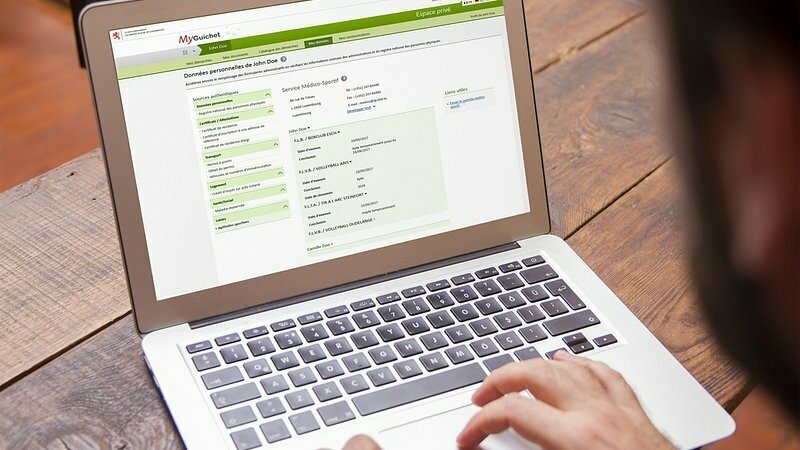 Compared to the first eight months of 2020, this represents an increase of 146 per cent.

The Ministry for Digitalisation made the announcement in a press release on Monday.

Officials acknowledged that the increase is partially caused by the pandemic, but the service platform has also seen significant use in civil and higher education matters.

Since its creation, the MyGuichet app has been downloaded more than 150,000 times, while over 900,000 procedures have been executed via the app.