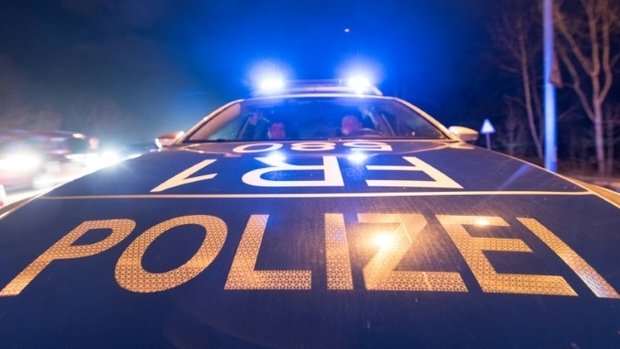 The gruesome discovery was made on Friday evening.

According to a statement released by the senior public prosecutor Fritzen, a witness called the police late on Friday evening to tell them that he was just rung by a friend in distress. The 52-year-old from Südeifel told the witness that he had just shot his ex-girlfriend and was about to commit suicide.

The police reacted quickly and sent out several search parties, including two helicopters, one of which came from the Grand Ducal Police in Luxembourg.

However, the car of the 52-year-old was only found on Saturday morning in a forest near Wallendorf. Officers found the bodies of both the man and his ex-girlfriend, a 30-year-old woman from Luxembourg. The man still had a gun in his hand, which supports the suspicion of homicide and suicide.

The prosecutor's office has ordered an autopsy of both bodies. The investigation is ongoing at the moment, but it is suspected that relationship issues led to the murder. 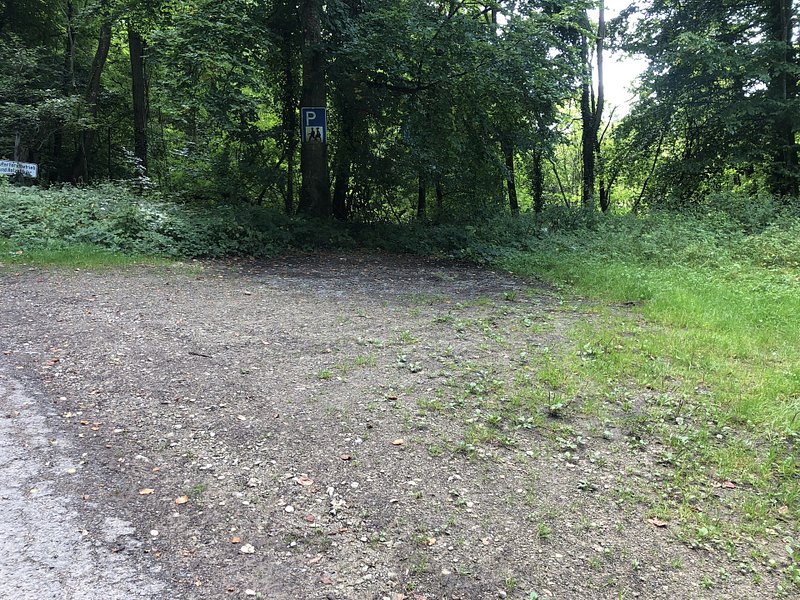 This is the spot where the car and both bodies were found, according to RTL sources. / © Domingos Oliveira / RTL