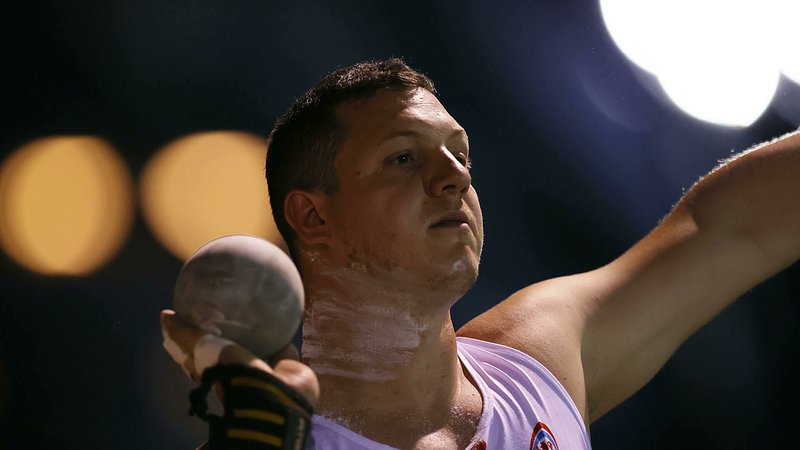 Tom Habscheid officially put an end to his international career. The 35-year-old para athlete and shot put specialist nearly missed out on his long-life dream of winning a medal at the Paralympics after becoming fourth at the Tokyo 2021 Games.

On Sunday, Habscheid announced that this was his final international appearance: "It is difficult to put everything into words. The last months cost me, my coach, and our families a lot of strength. I met a lot of amazing people over the course of my career and through sports, I have grown as a person. I thank everyone who was there for me, those in the background as much as my direct helpers."

Despite not having fulfilled his dream of winning a medal at the Paralympics, Habscheid can look back on an impressive career full of commendable results: two World Cup silver medals, five European silver medals, as well as one European bronze medal. In 2019, Habscheid also set the world shot put record in the F63 category with a throw of 15.10 metres.