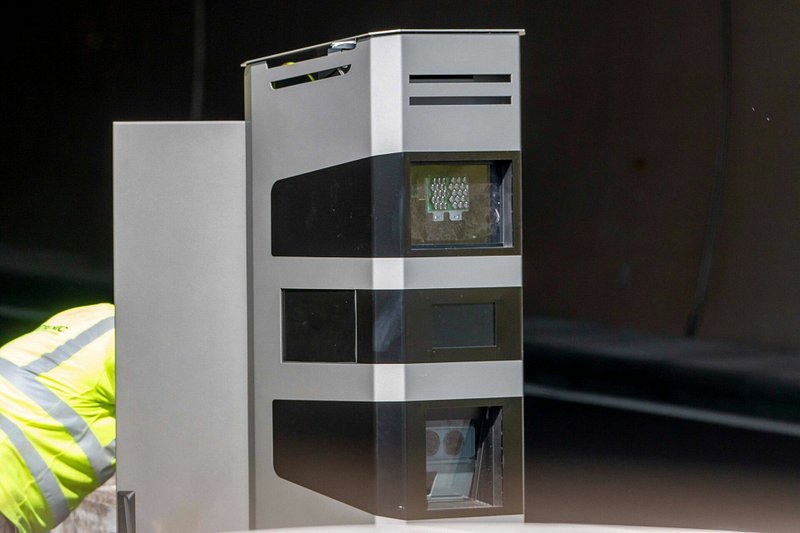 The speed camera in the Markusberg tunnel, for which installation began in June, is due to begin flashing motorists from 20 September onwards.

The new speed camera's testing phase will begin on Monday 20 September.
The device will measure the average speed of motorists travelling through the entire length of the tunnel, which extends over 1,575 metres. The speed limit is 90 km/h, dropping to 70 km/h for heavy goods vehicles heading to Germany.

The speed camera will incorporate a tolerance of 3 km/h, which will be deducted from the speed calculated by the radar.

While the speed camera is still in its test phase, motorists who are flashed by the camera will not receive a fine.

The Roads and Bridges Administration said they will communicate the date of the speed camera's full inauguration post-testing phase "in due course".