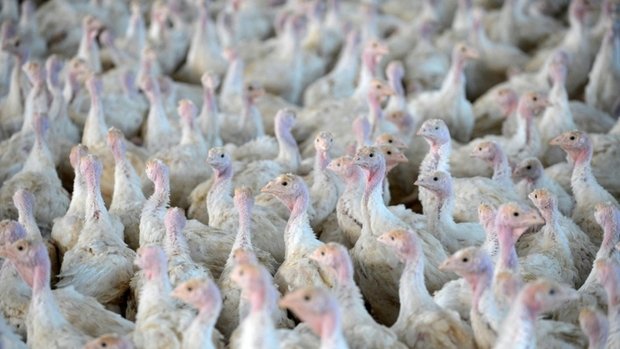 The director of the Veterinary Inspection provided some more details on how the case was detected, what happened to the animals, and what breeders need to watch out for now.

On Monday, the Ministry of Agriculture stated that the virus had been detected in an amateur breeding facility after the owner had imported chickens from a market in Belgium.

Last Friday, a chicken was brought to the veterinary medicine labs. The veterinarian of the facility in Olingen applied for the analysis, after half a dozen chickens had died in the days prior. An autopsy was carried out and samples were taken for the analysis, which came back positive for bird flu. On Monday, the result from the reference lab in Brussels also confirmed that it was indeed the H5N8 virus. According to the director of the Veterinary Inspection, Felix Wildschutz, the results from the Brussels lab also revealed that this particular strain of the virus was "highly contagious".

Wildschutz explained that all vulnerable animals had to be killed in accordance with regulations in place. 45 of the overall 60 animals were "euthanised and professionally disposed of" to prevent the virus from spreading.

Several measures were put in place to prevent the virus from spreading to other breeding facilities. For the time being, breeders and farmers are advised to keep their chickens, ducks, and other poultry inside and feed them there. Wildschutz added that the authority is also doing its best to stop the transport of live poultry as much as possible.

The director of the Veterinary Inspection made use of the opportunity to caution breeders when it comes to purchasing animals on markets, with Wildschutz stressing that every live animal which is being transported across the border must have a sanitary certificate issued by the responsible authorities.

In the case of the amateur breeding facility in Olingen, there was no such certificate, which is why the owner was not compensated for the animals that the authorities were forced to kill. Wildschutz stressed that the measures are expected to be in place for around a month and will be lifted if no other case is detected by then.

Wildschutz also specified that eggs and meat are still safe for consumption, as the virus cannot be transmitted to humans in this way.