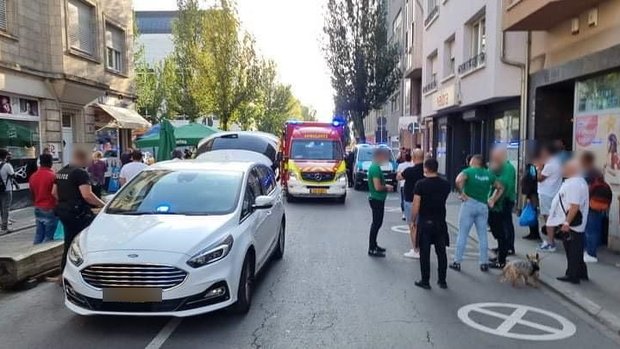 The police were called around 6pm on Tuesday after a fight erupted outside a bar on route de Strasbourg in Luxembourg City.

The officers from the canine brigade provided first aid to a man who had sustained a stab wound.

A suspect, who was carrying a truncheon, was the presumed perpetrator and the weapon was found on him after a short search.

The prosecution was informed and the man was arrested. He will be brought before the judge on Wednesday.