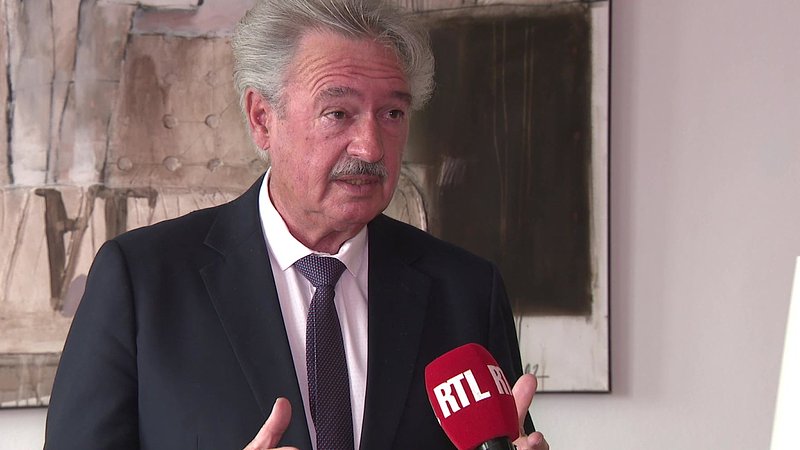 Luxembourg's Foreign Minister Jean Asselborn is deeply disappointed with how other countries reacted to the refugee issue during the council of EU foreign ministers, he said in an RTL interview.

Asselborn expressed fear over his children and grandchildren after witnessing such ambivalent attitudes towards the refugee crisis in Europe. The different responses at the Council for EU Foreign Ministers brought him to the conclusion that certain member states no longer share the same European values as they once did.

Normally, the foreign ministers are much more open-minded and cosmopolitan than ministers of domestic affairs, but even this trend seems to be changing, he continues.

Quite a few countries were in disagreement during the council, as stated in the council's resolution papers. Both Hungary and Austria were the top opponents, but Asselborn saw the Austrian response in particular as scandalous behaviour.

What kind of dialogue should be conducted with the Taliban?

Asselborn thinks cooperation would be the wrong word, one should rather label it as a case of 'operational contact'.

In any case, the Taliban would have to abide by a number of conditions. Those who want to leave Afghanistan should be able to do so, human rights must be respected, and Afghanistan cannot become a 'training centre for terrorists'.

In addition, the minister urges the international community to work with Afghanistan's neighbouring countries to seek solutions and send financial support.