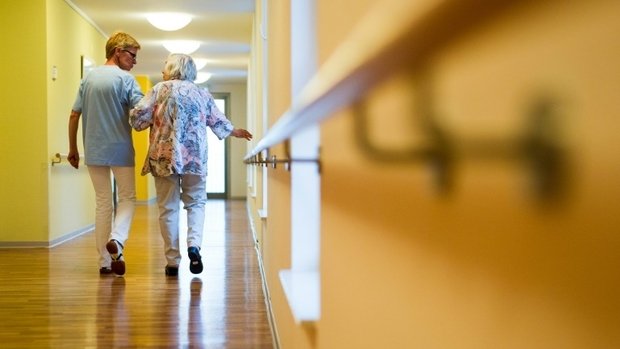 In a press release, the Luxembourg Consumer Association (ULC) expressed its regret over the fact that there are not enough rooms available in the country's retirement and nursing homes.

According to the ULC, they regularly receive messages from people complaining about the waiting times in Luxembourg's retirement and nursing homes. The ULC deems this situation unacceptable and calls on the government to act. Nico Hoffmann, the ULC's President, particularly points out the cases of people who urgently need a place in these types of structures, but who are forced to wait months or even over a year before a room becomes available.

It is not difficult to imagine the struggles faced by elderly people when they are forced to pass that waiting time alone in their homes, Hoffmann states.

The main problem is that there are simply not enough rooms available in Luxembourg, the ULC President explains, adding that the government has failed to account for the increased life expectancy nowadays.

For this reason, the ULC demands the construction of additional retirement and nursing homes, which should also feature the required sanitary installations.

This last aspect is another point of criticism raised by the ULC, who considers it "a scandal" that "in a rich country like Luxembourg" numerous rooms do not have a private toilet or shower.

Regarding pricing, the ULC demands more transparency in order to allow people to better compare the different homes against each other.