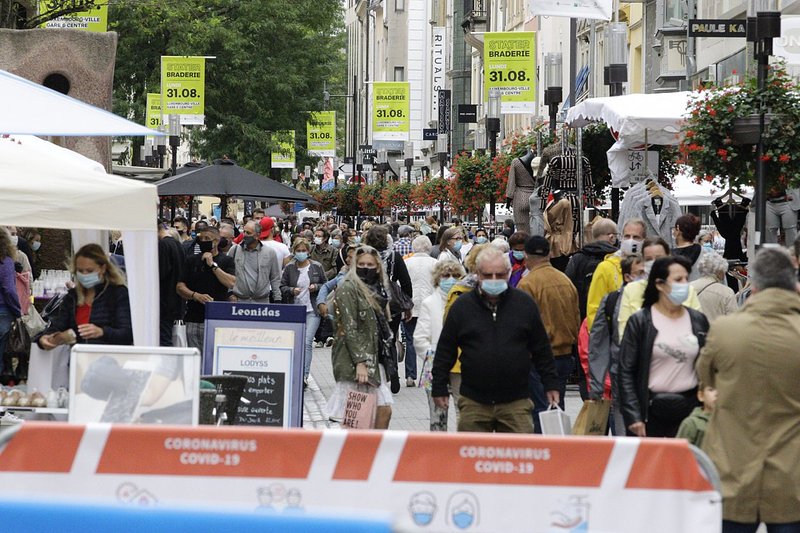 The capital's traditional street market will be able to take place in a semblance of normality next Monday. The Luxembourg City Business Federation (UCVDL) even promises "a festive atmosphere" and a multitude of activities.

The Braderie will take place on Monday 30 August in the Grand Duchy's capital. The municipality of Luxembourg City has already announced the roads that will be closed to traffic for this event, which has become a real tradition for some.

This year, the UCVL promises a return of the braderie "in its traditional form" with, as its main attraction, the return of food stalls in the streets of Luxembourg City. This will allow passers-by to have a bite to eat between one shopping trip and another.

But that is not all, as the Municipality confirmed on Thursday that there will be numerous activities such as table football, ping pong, pony cycling, and yoga. The UCVDL also announced the return of stands managed by associations active in Luxembourg and elsewhere. 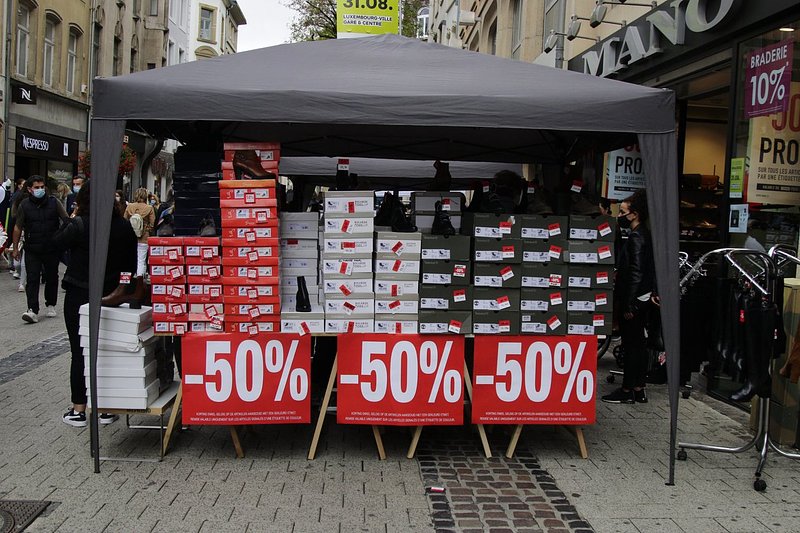 And to top it all off, on the weekend before the Braderie (28-29 August), shops in the capital will be offering "special offers" with discounts of up to 70% – a real treat for shopping fans.

As for the Braderie itself, it will take place on Monday from 9am to 7pm in the Ville-Haute and Gare neighbourhoods. 230 merchants will take part in this event by offering outdoor stands. According to the UCVDL, around twenty food stalls and 12 associations are expected to be involved.

The only restriction in place is that a mask must be worn when the 2-metre interpersonal distance cannot be respected. Otherwise, visitors can take advantage of free parking in the "Place de l'Europe" (Monday), "Fort Wedell" (Monday) and "Fort Neipperg" (4 hours on Saturday, 1 hour on Sunday and Monday) car parks.