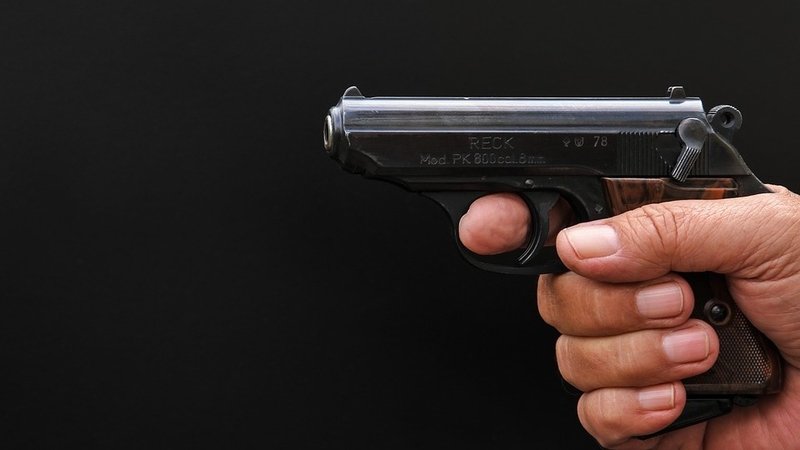 The events played out during the night from Saturday to Sunday.

According to the police report, a shot was fired outside of a bar in Luxembourg City shortly after closing time, around three o'clock in the morning. Officers found an injured individual soon after, who was in need of hospital treatment.

The search for the shooter was launched right after, and several patrols joined the effort. Nevertheless, the perpetrator is still on the loose.

The prosecutor's office was informed of the incident and the judicial police will take over the investigation.