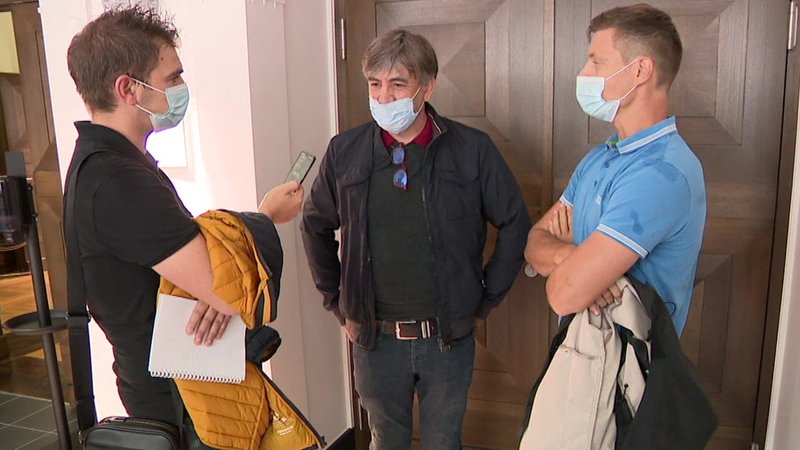 The doctor appealed the decision of the disciplinary board of the Medical College, which banned him from practising for one year.

The information was confirmed by Dr. Ochs' lawyer, Christian Bock, to Radio 100.7.

The general practitioner, who is based in Gonderange, had first been condemned on 14 July by the disciplinary board of the Medical College, for infringement of several articles of the code of ethics.

The procedure, which is comparable to a trial, was triggered by the doctor's controversial stance on the coronavirus.