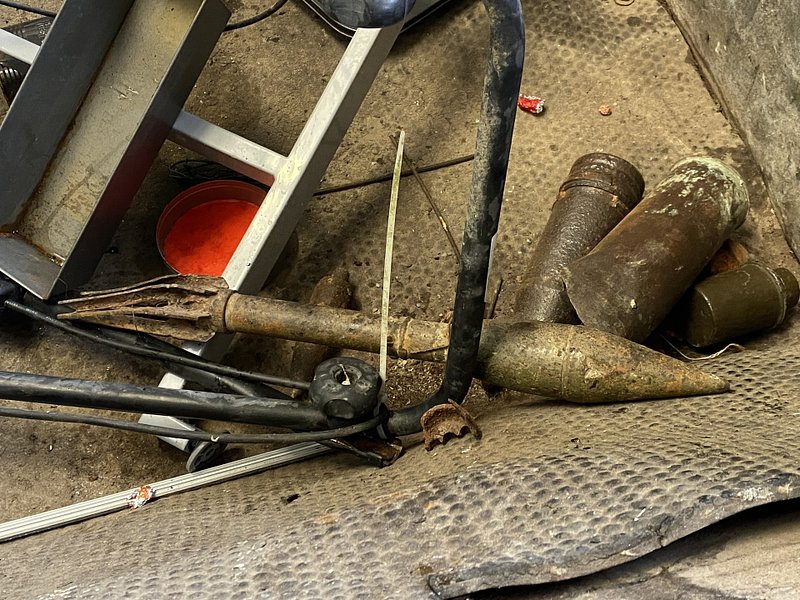 Explosives deposited at a recycling centre in Luxembourg / © SIDEC

On Wednesday, the Environment Agency confirmed that people "sporadically" bring explosives to the country's recycling centres.

Incredible but true: Luxembourg's recycling centres "sporadically" see people bringing or depositing explosives on their sites. The reason for this is that "they don't know how to dispose of them properly", the Environment Agency explains.

In a press release, the Agency confirmed that as recent as last week, this led to ammunition orginating from the Second World War exploding at one of the sites. The Agency thus decided to use the opportunity to remind residents of the steps to take when explosives, mines, or ammunition are found in Luxembourg.

If someone discovers ammunition, grenades, or other types of explosives, they should under no circumstances touch them and instead contact SEDAL, the bomb squad of Luxembourg's army, by calling 26 33 22-27, or alternatively the police emergency number 113, which is available seven days a week and will intervene as soon as possible to remove or destroy the discovered ammunition.

In the same press release, the Agency also shared a couple of bewildering anecdotes: A person brought in old detonating caps that were used to derail trains. Those in charge of the recycling centre immediately called in SEDAL, which intervened to destroy the charge by controlled explosion. 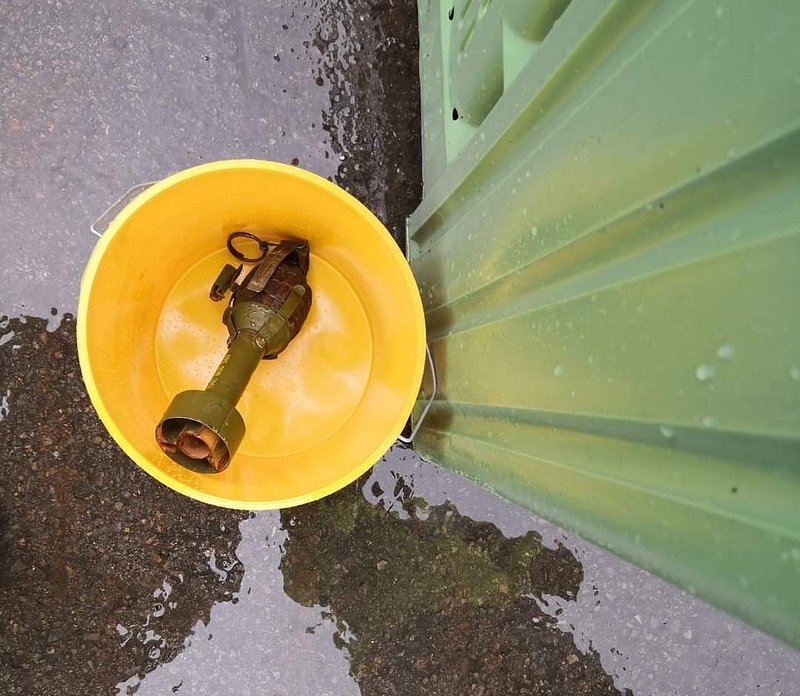 Explosive charge dropped at a recycling centre in Luxembourg / © SIDEC

Another customer brought a bottle filled with nitroglycerine to a recycling centre. Once again, SEDAL intervened to destroy the dangerous load.

"All these people did not understand the risk of explosion associated with the transport of such an explosive," the Agency stated, seeing itself forced to publicly caution residents. So, now you know: don't touch anything and call the authorities.