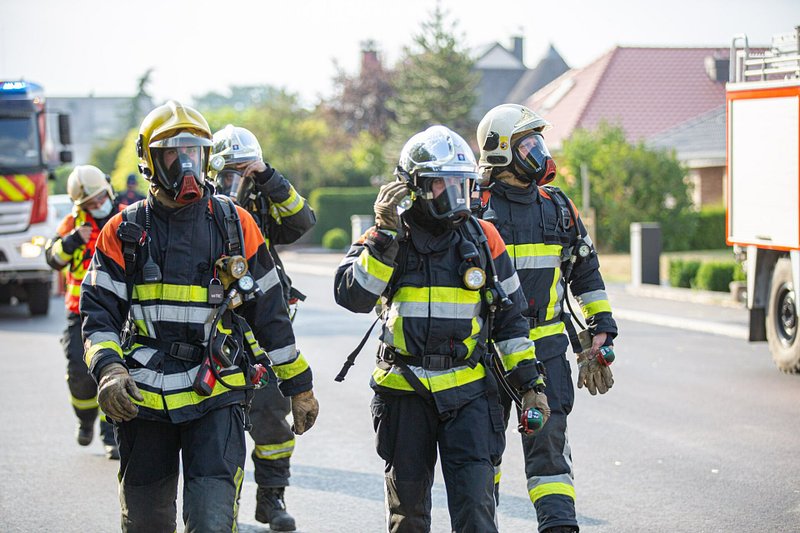 The Luxembourgish authorities will "deploy" one volunteer firefighter to Haiti, an announcement which has led to some raised eyebrows.

On Wednesday, the government announced that one volunteer firefighter will be "deployed" to help the Haitian population, which is currently suffering from the consequences of the earthquake that ravaged the island last Saturday.

Minister for Home Affairs Taina Bofferding and Minister of the Economy Franz Fayot stated that they are thus responding "to an official request for international assistance from the United Nations Office for the Coordination of Humanitarian Affairs".

The firefighter in question will join an expert group "for the evaluation and coordination in case of disaster and emergency". On site, he will contribute to the team's mission, which is to "ensure the collection, analysis, and rapid distribution of information".

In addition, the Luxembourg Red Cross has announced that it will send five rescue workers to the island on Friday. According to the latest official report, nearly 2,000 people have died and nearly 10,000 people have been injured following the devastating earthquake.